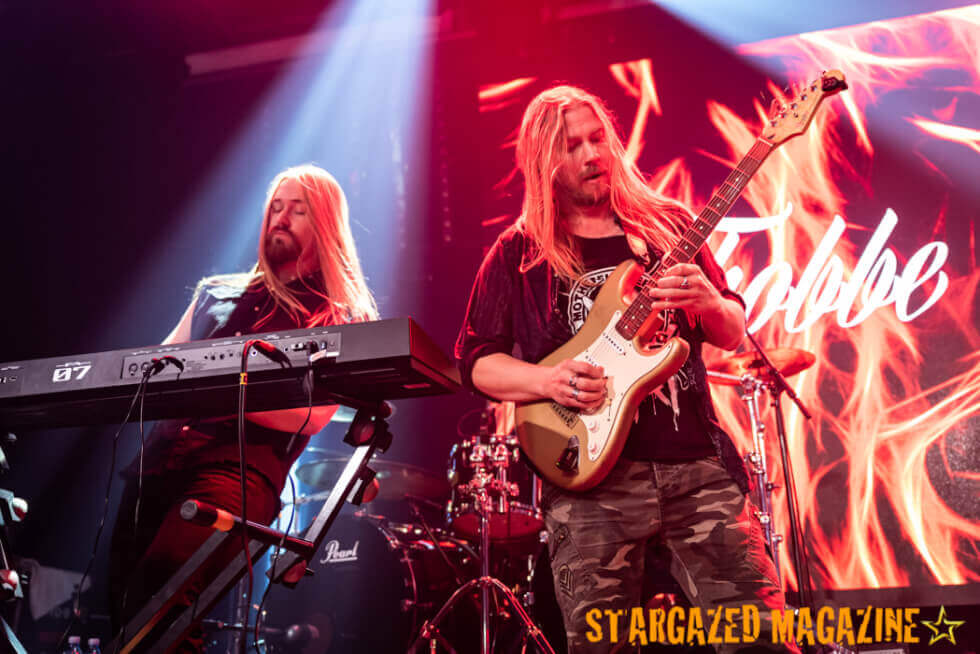 As I sit here in front of the keyboard, the computer one, trying to think of something to write about it dawned on me that inspiration can come from the least expected places and people. So don’t give up on it if it hasn’t payed you a visit for a long time.
Yesterday I was talking to an old (somewhat weird) lady I know, and somehow we got into the subject of kids. I told her that I’m a little bit of the worrying kind and that I tend to see every possible danger around the corner since I became a father.
Fearing for the worst is natural, she said and then threw a question right up in the air. “What if the worst part in your life is already behind you?”

It made me think. Yes. What if?
It felt comforting to visualize.

As a musician and songwriter this hit my inspiration button and the “machine” started working. There’s this saying that sometimes one should dig where one stand, and as I mentioned earlier inspiration can really surprise you when and where you least expect it.
Having said that, that simple but very interesting thesis pulled me into the realms of creativity and philosophy and whether the song will be worth sharing or not doesn’t really matter, what matters is that I collected yet another seed of thought on my long and winding road to hopefully someday be able to pretend to be a wise old grumpy guy like Mr.Miyagi.

Until next time, sayonara.

Albums that mean something to me, part 4:Accept – Restless And Wild 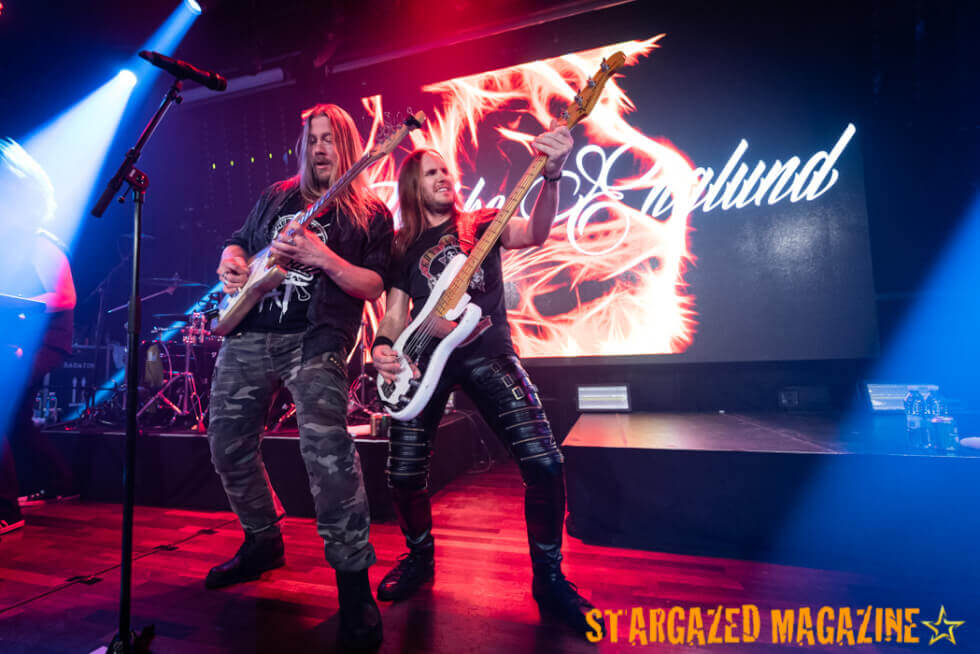 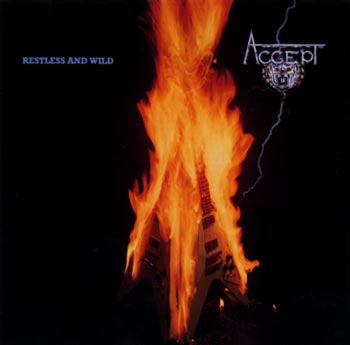 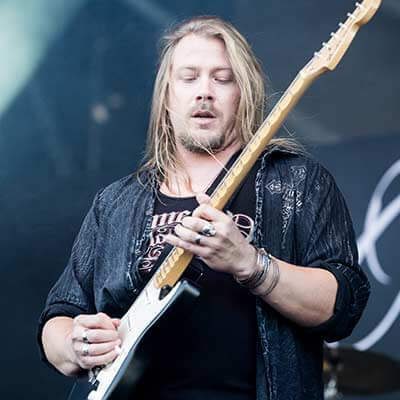 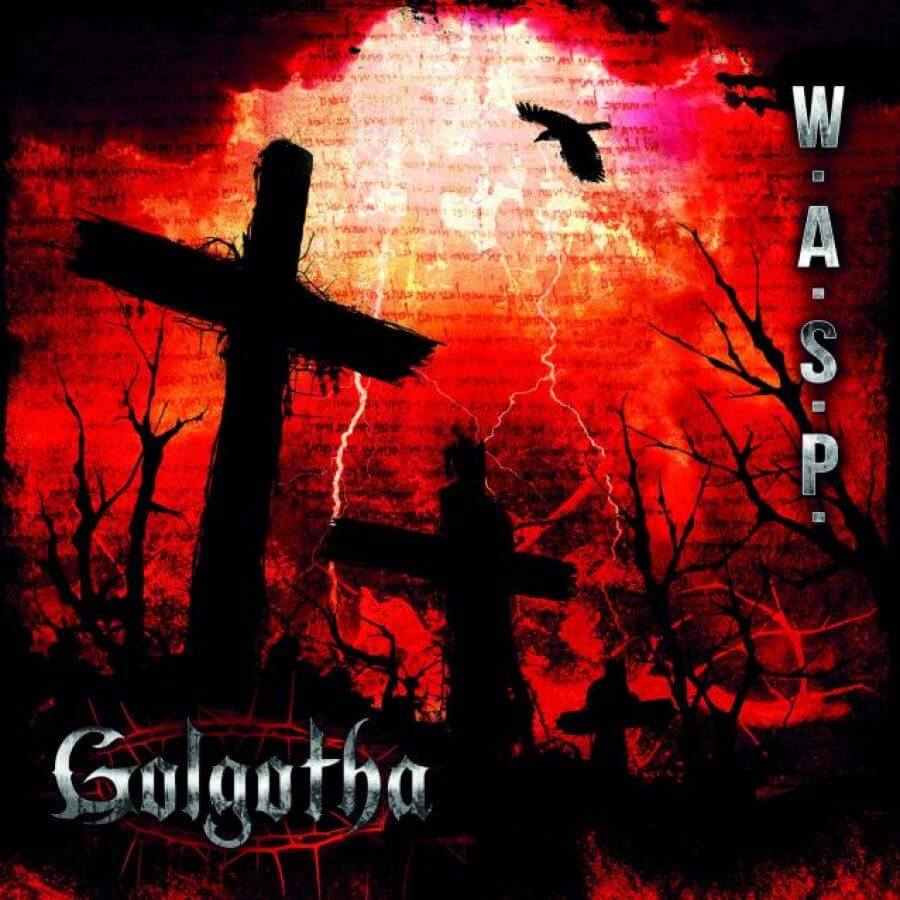