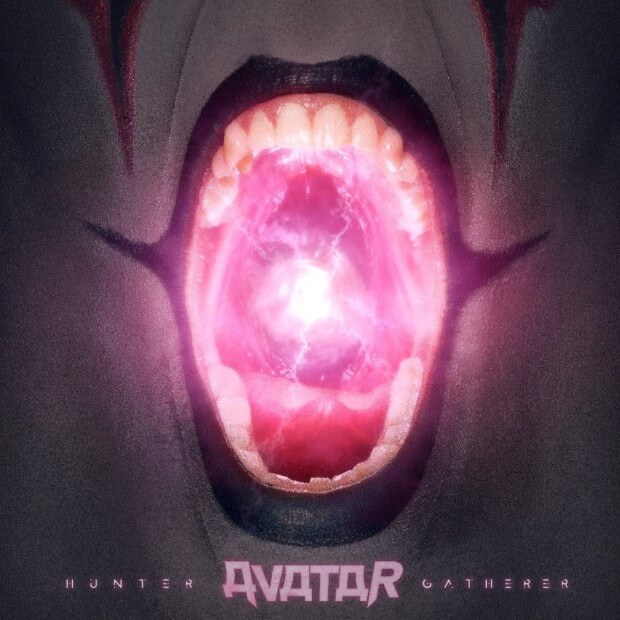 As previously reported here at Stargazed Magazine, Avatar will release their eighth full-length album, “Hunter Gatherer”, on August 7th, 2020 via Century Media Records. The band have now released their third single from the record, “Colossus”. The accompanying video for “Colossus” mirrors the dystopian reincarnation of the band as it explores humanity’s vicious and complex relationship with technology and control. “Colossus” serves as the dark counterpart to previously released singles from “Hunter Gatherer” – “God of Sick Dreams” and “Silence in the Age of Apes”.

Watch the video for “Colossus” here: