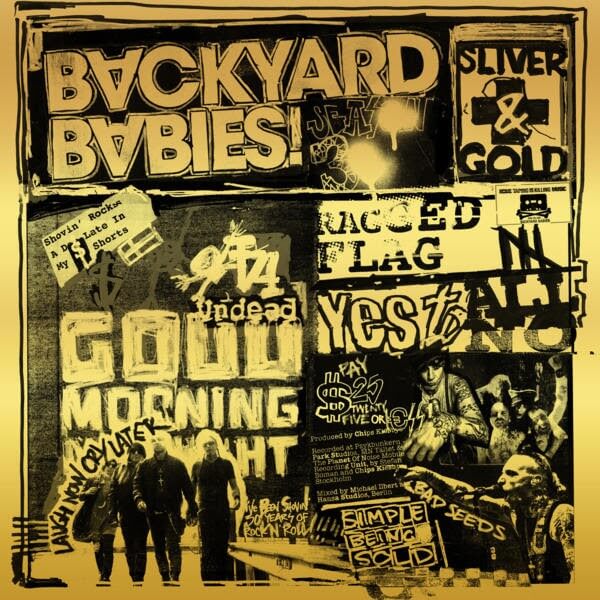 As previously announced here at Stargazed Magazine, Backyard Babies will release their next studio album “Sliver & Gold” via Century Media Records on March 1st. You can now watch the brand new music video for third single “44 Undead” below:

„44 Undead” is an anthemic, yet somewhat melancholic tune that showcases a more introverted side of the Backyard Babies, as opposed to the first two party smasher singles off of “Sliver & Gold” so far. Its memorable hook lines are sure to be stuck in your head for a while and have ‘instant fan favorite’ written all over it.

In celebration of the bands 30th anniversary, Century Media is releasing both limited formats as special editions that will come wrapped in gold foil and include five newly recorded acoustic bonus songs!

“Sliver & Gold” will be available in the following formats: 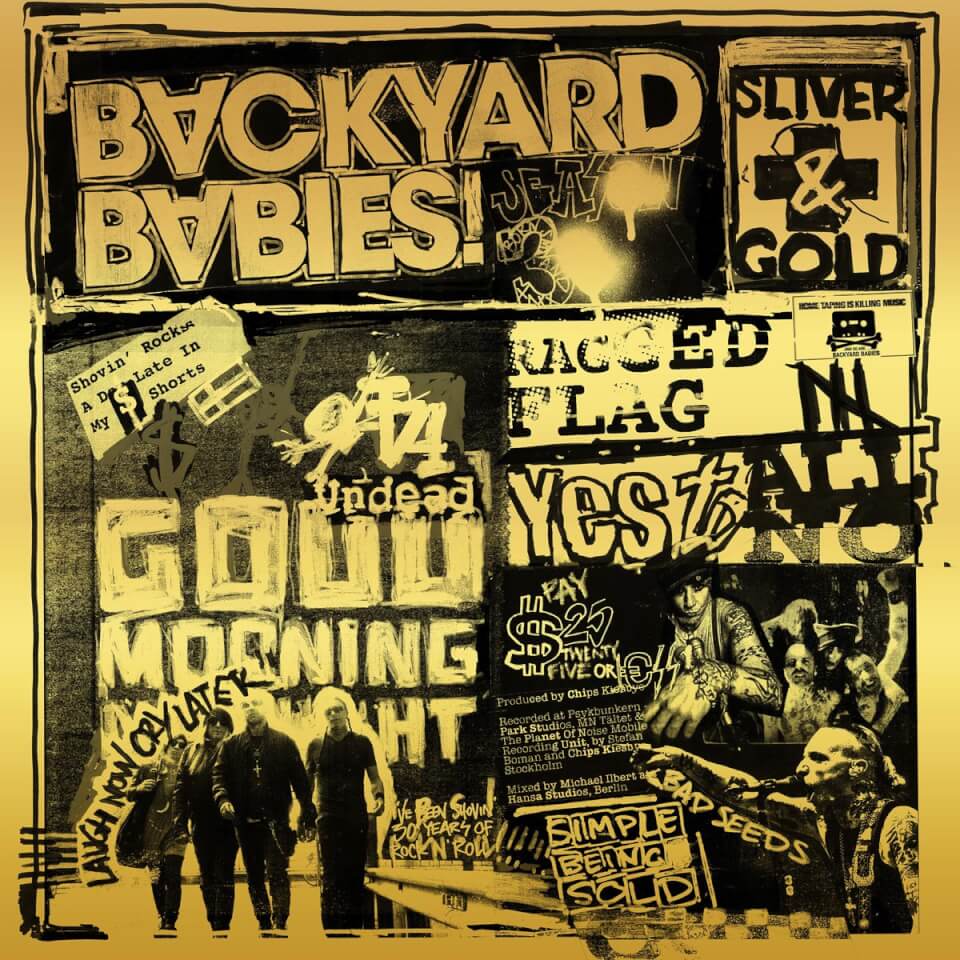