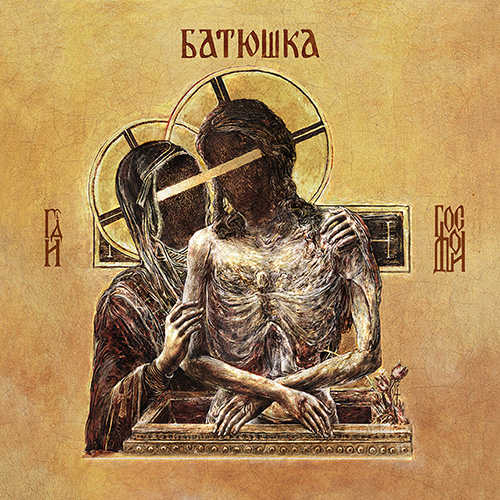 UTRENIA (Matins or Morning Prayer). The rites of the Orthodox Liturgy of the Hours performed before the Polunoszcznica /The Midnight/ and the Pierwyj Czas /Firts Hour/ between Nocturne or “Night Devotion” and the Pryma (Latin Prima, otherwise the first canonical hour), in practice it is the First Great Devotion of the day, which should start before sunrise. This service should resemble Christ’s resurrection, or the deceased whom we say goodbye on his last journey, while we perversely recall the memory of the second villain who hung along with him on the cross. In this way, we express our sadness and anger. HOSPODI – God who brings DEATH.

Live performances will be announced shortly.

This Ain’t The End Of The World, it’s the new single from Black Star Riders. Tour dates announced! 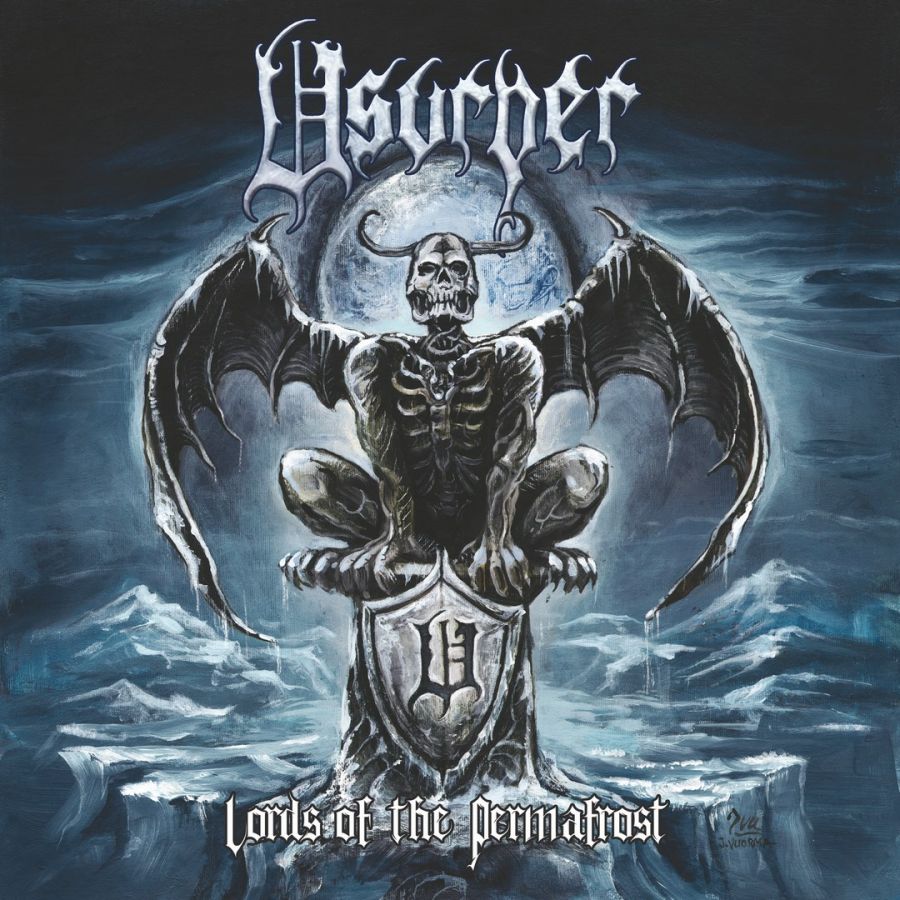 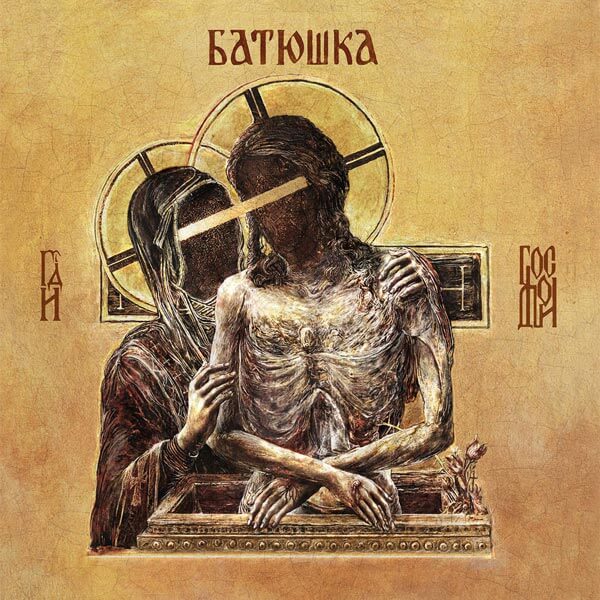 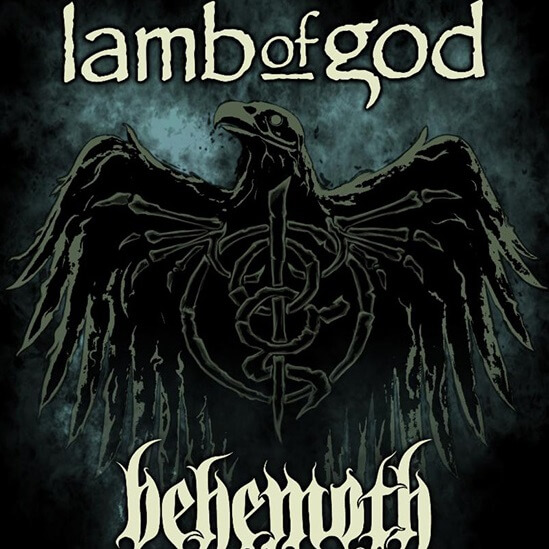 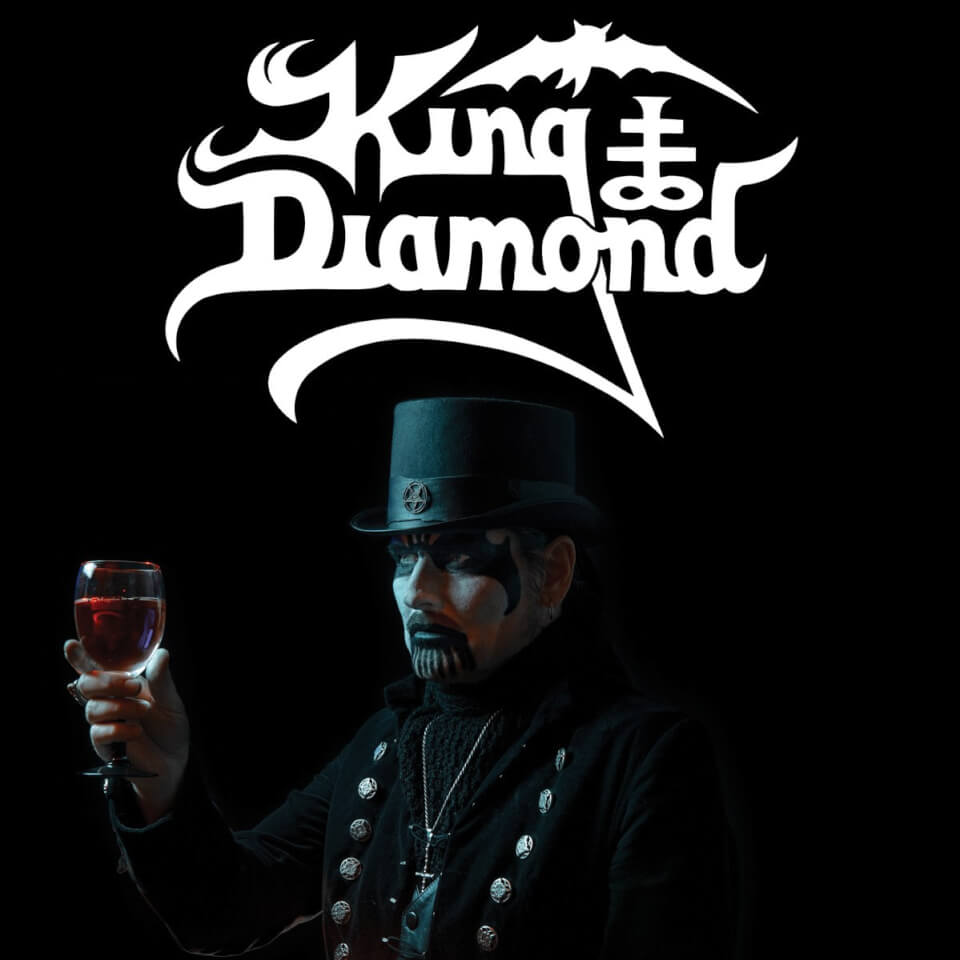 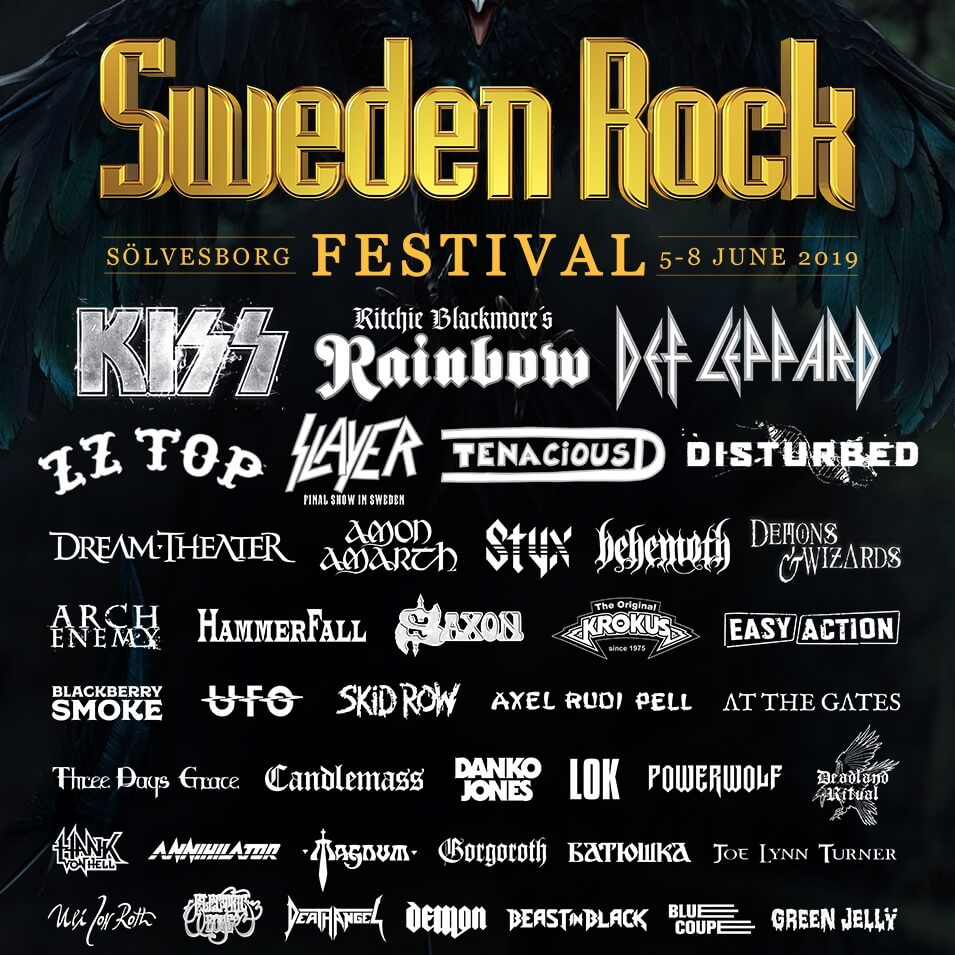