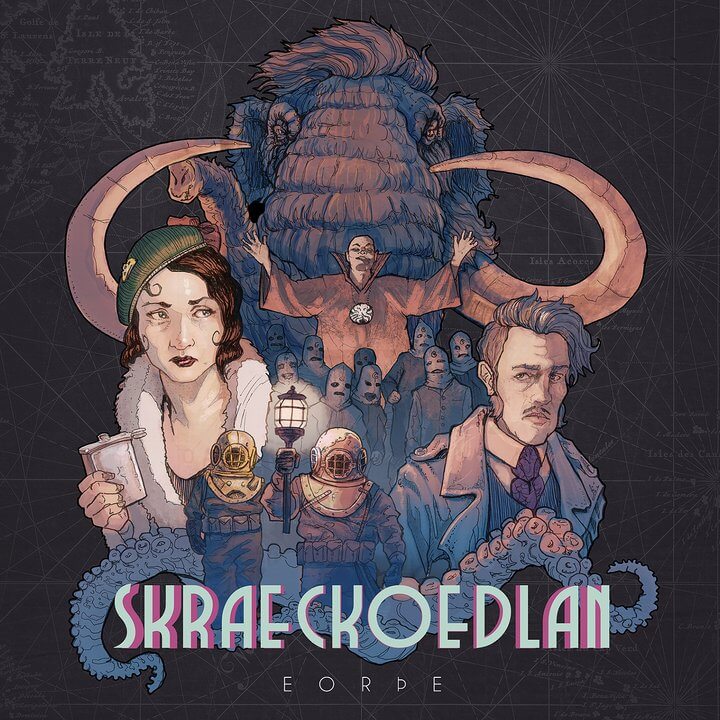 Founded in Norrköping in 2009, the fuzz-heavy stoner rockers Skraeckodlan has taken on psychedelic and progressive rock in equal measures and released their third album Eorþe (‘Earth’) through Fuzzorama Records on February 15th. The album made it’s debut at the #1 spot on the Swedish hard rock album charts and is currently the best selling album on vinyl in Sweden, according to sverigetopplistan.se

The previous full-lenght albums “Äppelträdet” (2011) and “Sagor” (2015) has made a name for the band, as has their noted Kent cover “Pärlor”. The band’s reputation as an excellent live band has spread through tours with the likes of Danko Jones, Kadavar, Orange Goblin, Kylesa, Greenleaf and Monolord.

The new music video for the 9 minute long track “Elfenbenssalarna” can be viewed below:

Catch the band on tour:

Magma and All Traps On Earth will make Gothenburg go Progressive! 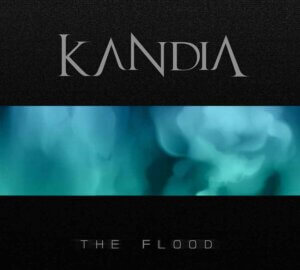 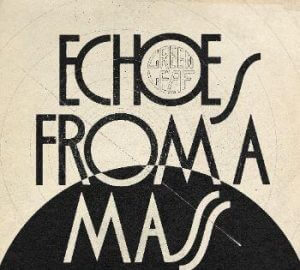 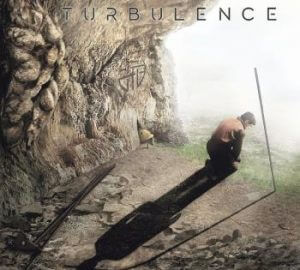 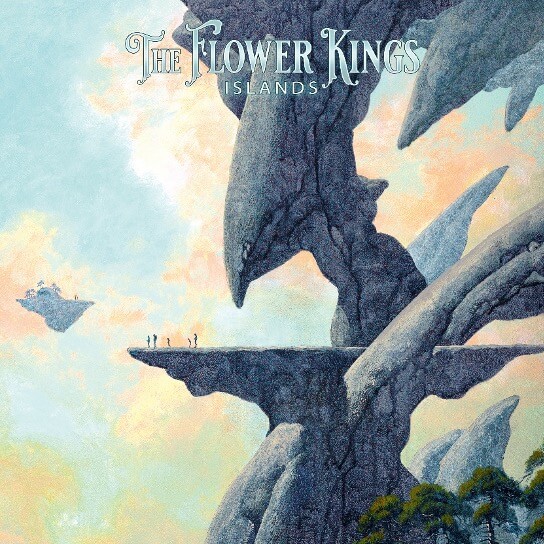 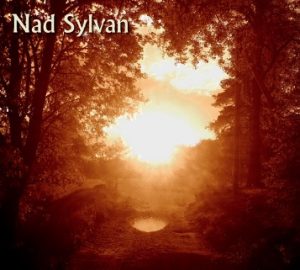 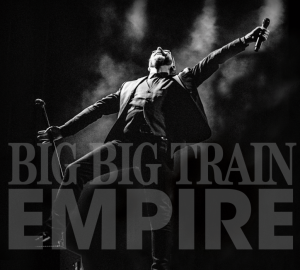 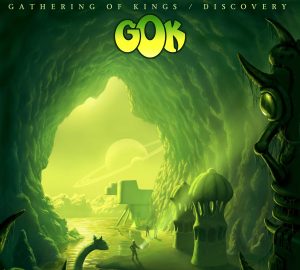 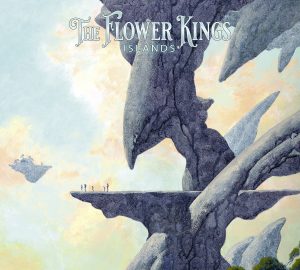