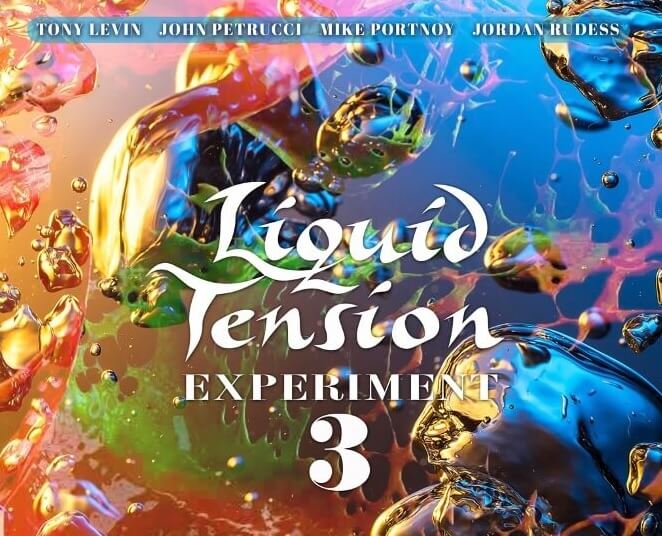 Today, the band are pleased to share the first video from the album for the single “The Passage of Time”.

’The Passage of Time’ was the very first song we composed together when we reunited this past summer. It was so exciting to be back in a room creating together again after so long (22 years for all 4 of us and over 10 years for the 3 of us since being together in DT). This serves as a great first taste for the listeners as it combines so many of the musical elements that makes LTE unique”

“This was the first song we worked on and when it was done, we all knew once again how amazing it was to be working together. We knew we were on to something and that this was going to be a really amazing album. Nothing about the passage of over two decades could’ve done anything to change that. To me this song truly reflects the collaborative songwriting efforts of all four of us.”

There is an undeniable chemistry that happens when the four of us are together. Entering the studio and starting work on ‘The Passage of Time’ after 22 years literally gave me a whole new perspective on these important musical (and personal) relationships and the way time is so relative. We just jumped right in, it was like no time had passed at all, and we created a song that has so many of the elements that make LTE unique. Not a day has gone by since our last release when I wasn’t asked, “When is LTE getting back together again?” Now we can finally deliver, and I can’t wait for everybody to hear our creation.” -Jordan Rudess “From the murky depths of the lockdown, LTE has re-emerged, galvanized, dripping with ideas, and taking no prisoners. ‘The Passage of Time’ is just the beginning.” 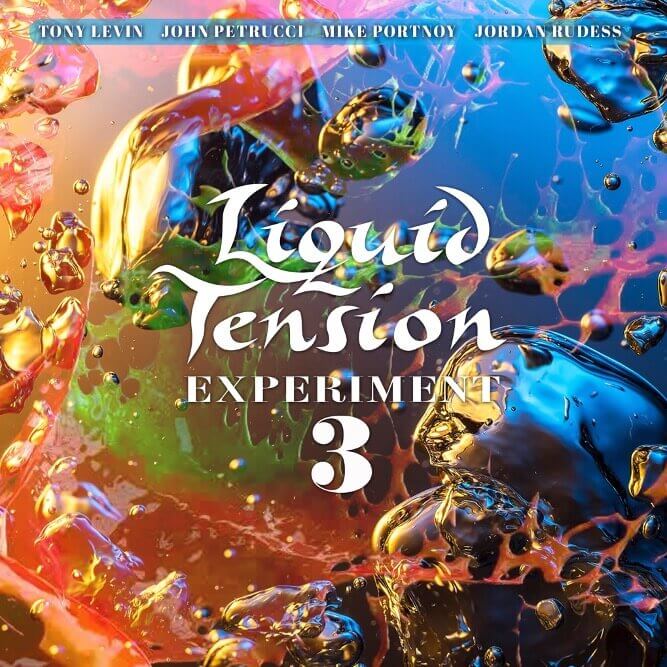 Available in these following formats:

Get Your copy HERE. 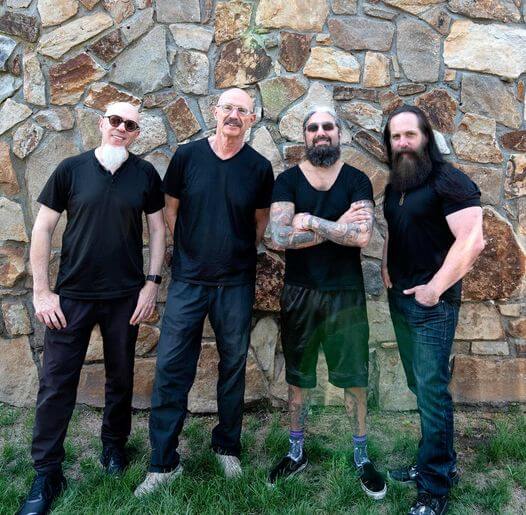 U.D.O. released their “Man And Machine” from forthcoming album 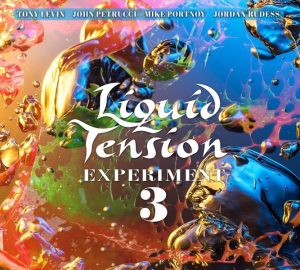 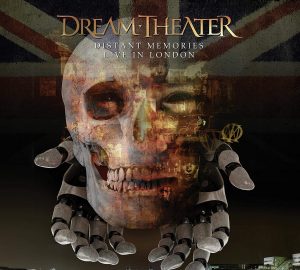 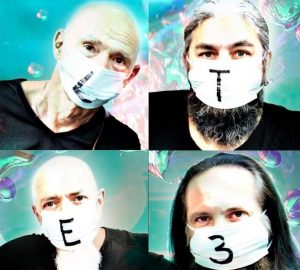 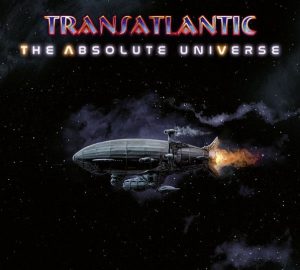 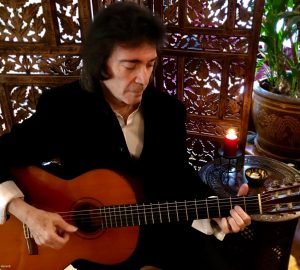 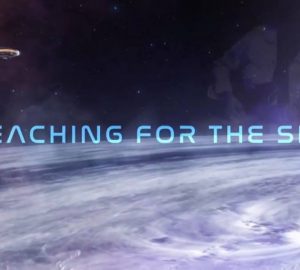 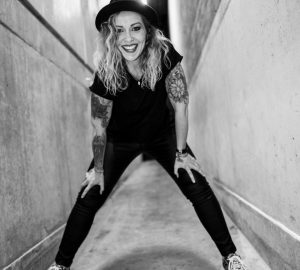