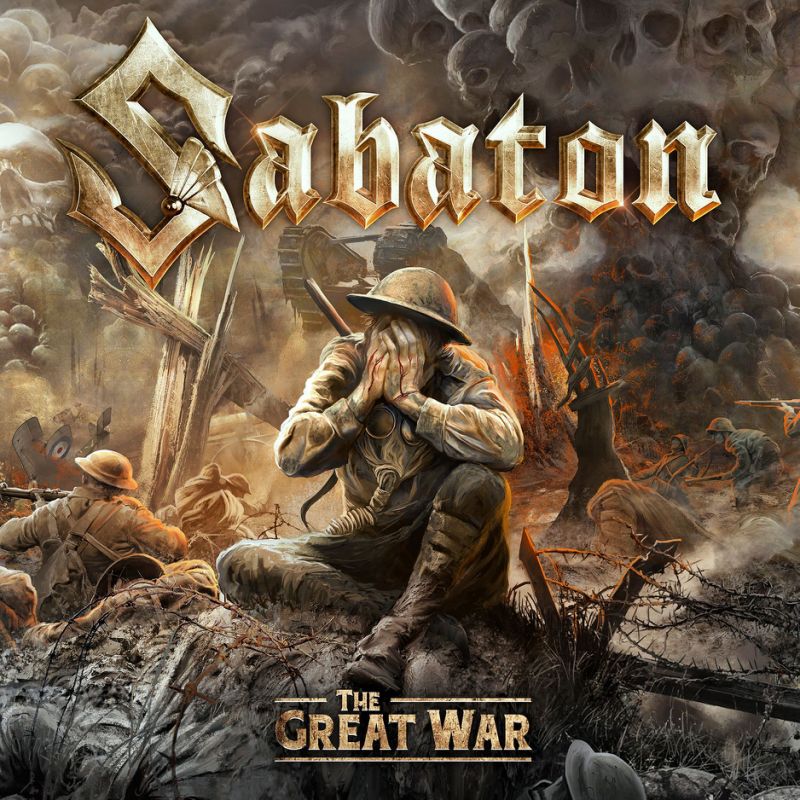 The third album trailer has now been released, in which they discuss the song writing process of their upcoming album. Watch the video below:

The album will be available in the following formats: 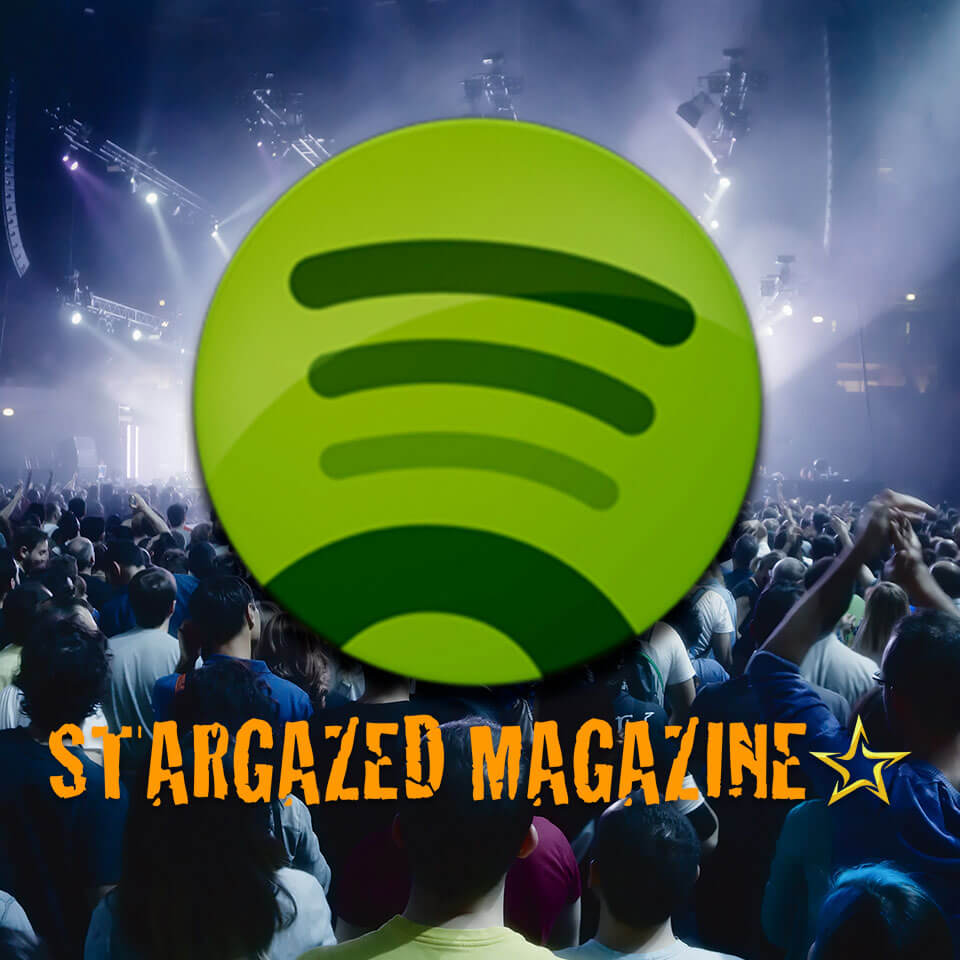