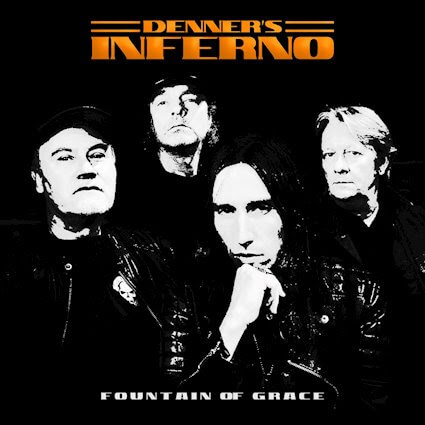 Denner’s Inferno has released the title track of their debut EP, “Fountain Of Grace”. The EP will contain three tracks and be released on CD and 12″ vinyl (both limited to 500 copies) by Mighty Music on August the 23rd. The album “In Amber” will follow in November.

With 70’s prog hard rock meeting doom influences, the band rose from the ashes of Trickback in 2018 with a renewed line-up.

The single, accompanied by a fitting official video, marks the debut of the new band with legendary King Diamond and Mercyful Fate guitar player and composer Michael Denner. Watch it here:

Michael Denner comments: “After a lot of thoughts around what to do next I ended up doing what turned up to be the exact right move towards the music style I really love: 70’s inspired Heavy Rock. The choice of team for this one came very natural. Bjarne and Flemming I’ve known for decades and exactly what they are capable to do with the rhythm section, and a good vibe to go with it. And by introduction from Mighty Music’s Michael H. Andersen I found the golden voice of Chandler Mogel, a New Yorker with deep roots in the same music style as I love to do”.

The influential musician continues: “This time I chose a selection of songs I wrote with good people during the last few years and a few obscure covers of songs which have made an impact on my taste in music since my journey as a heavy rock guitarist started many years ago now. This album is for the listeners who like their music hard and heavy with strong beautiful vocals and some No Nonsense playing to back it up. Enjoy!” 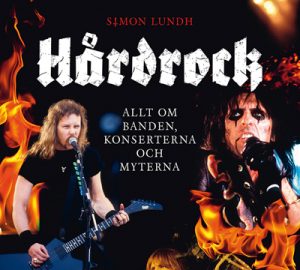 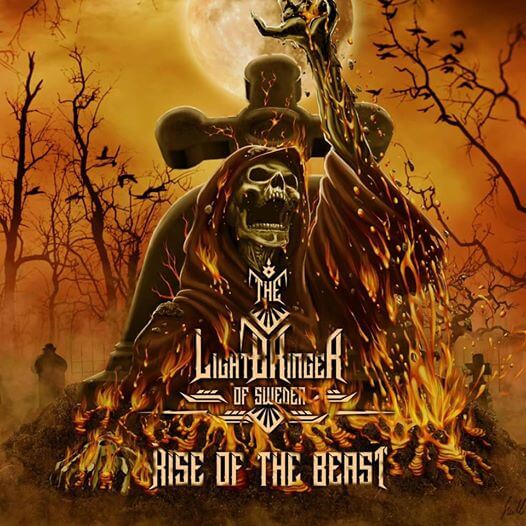 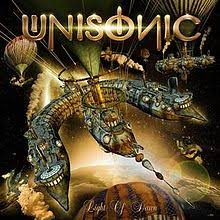 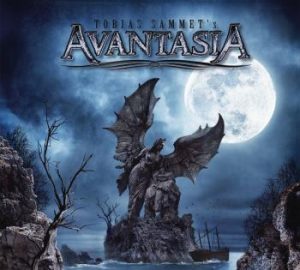 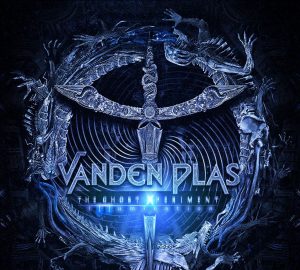 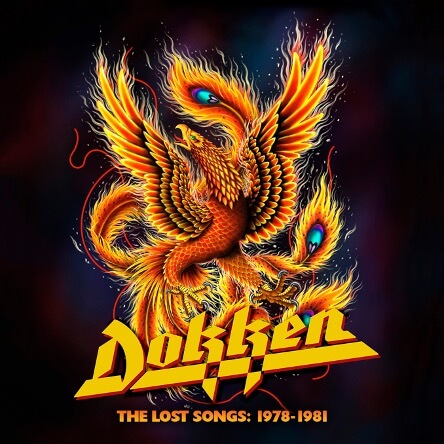 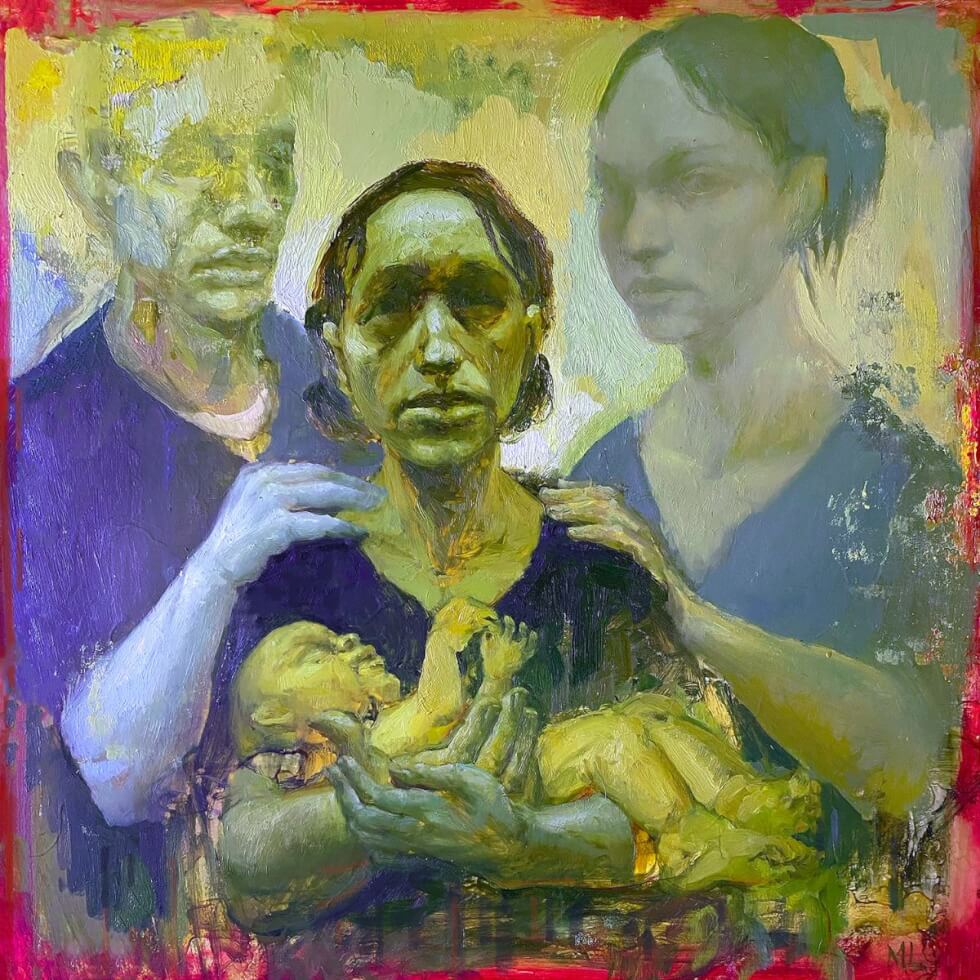