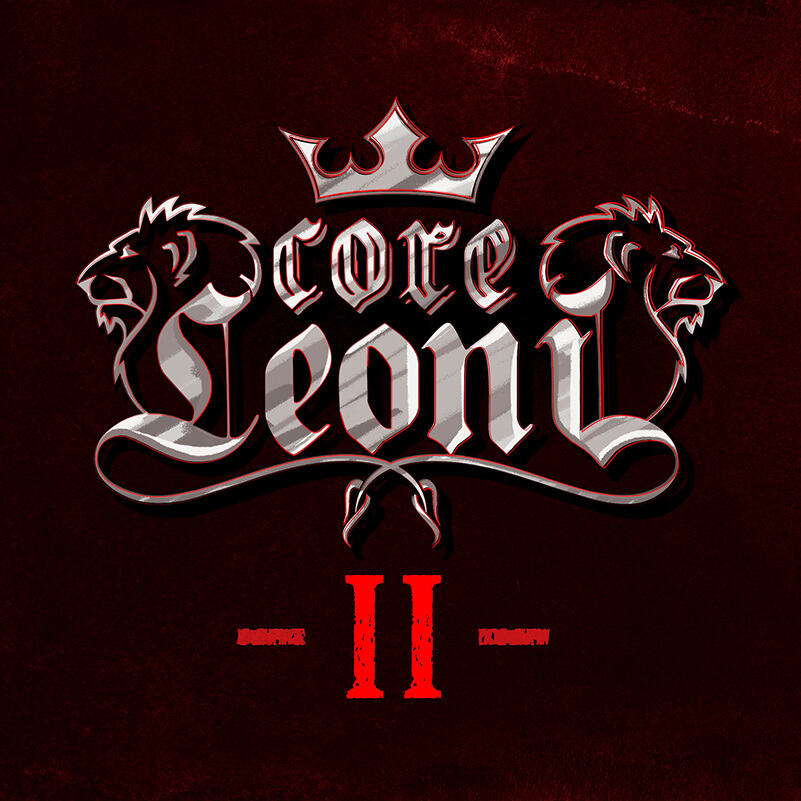 Leo Leoni is the founding member of Gotthard and he will soon be back with CoreLeonis new and second album. The album contains Gotthard songs from their early days along with three new songs. “Queen Of Hearts” and “Don’t Get Me Wrong” are two new written songs and their is also a cover of John Lee Hookers song “Boom Boom Boom”.

The album goes under the title “CoreLeoni II” and it will be released the 27th of september through AFM Records. 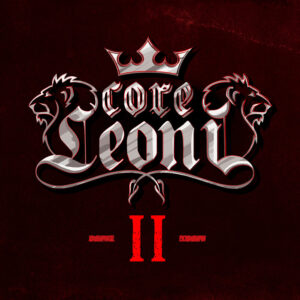 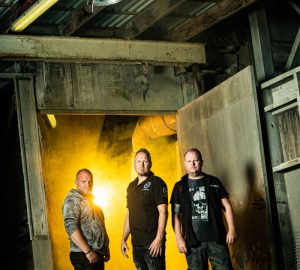 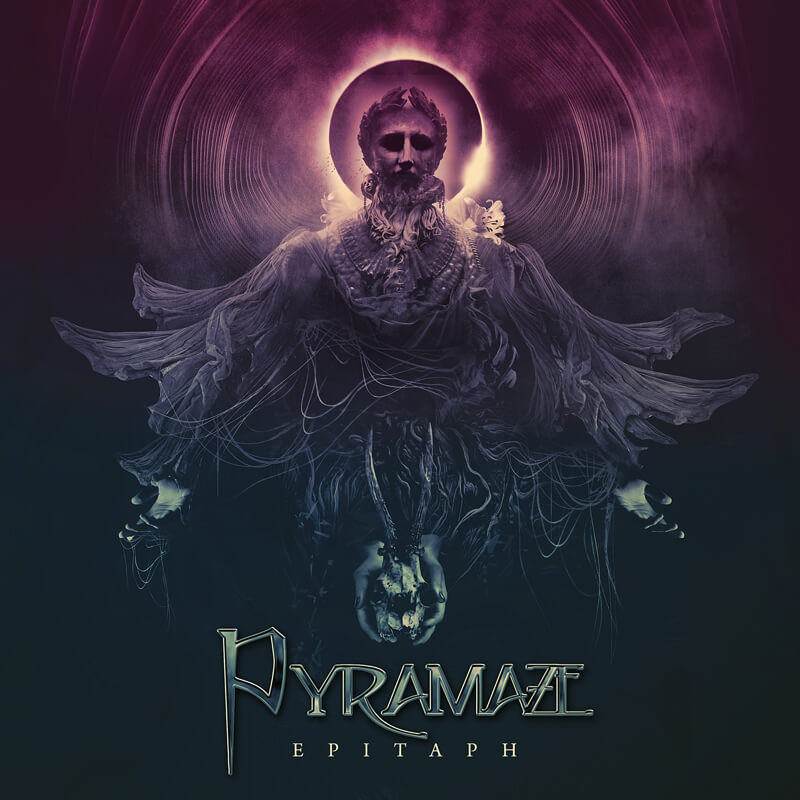 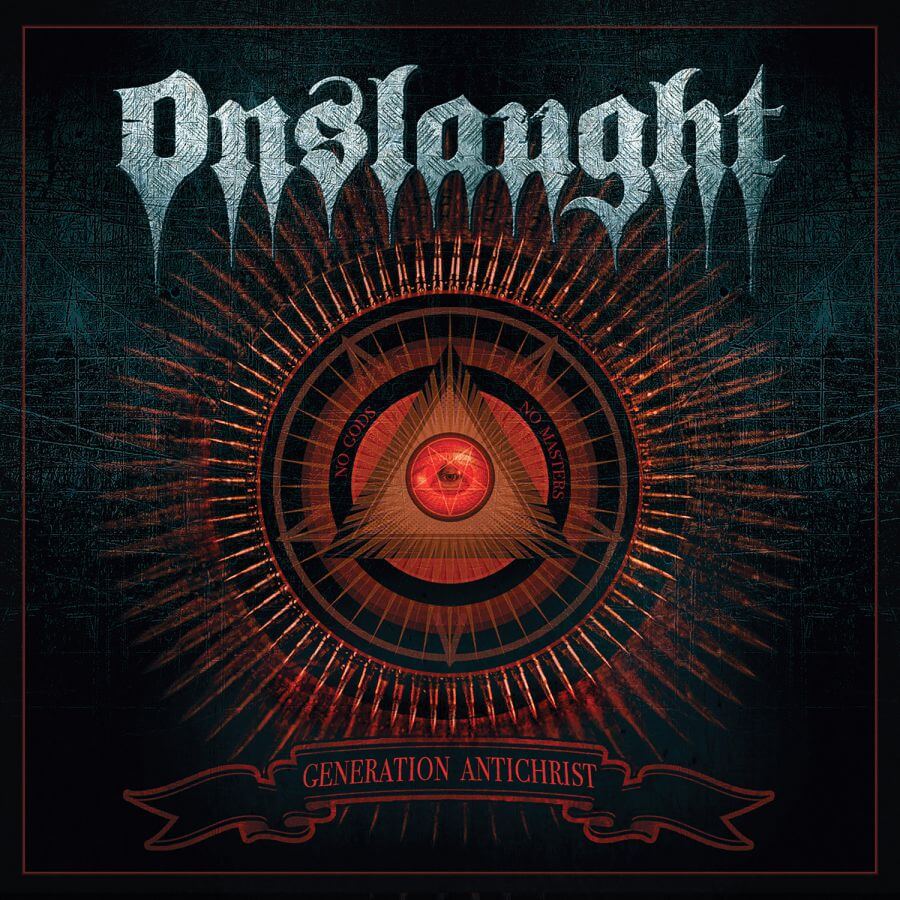 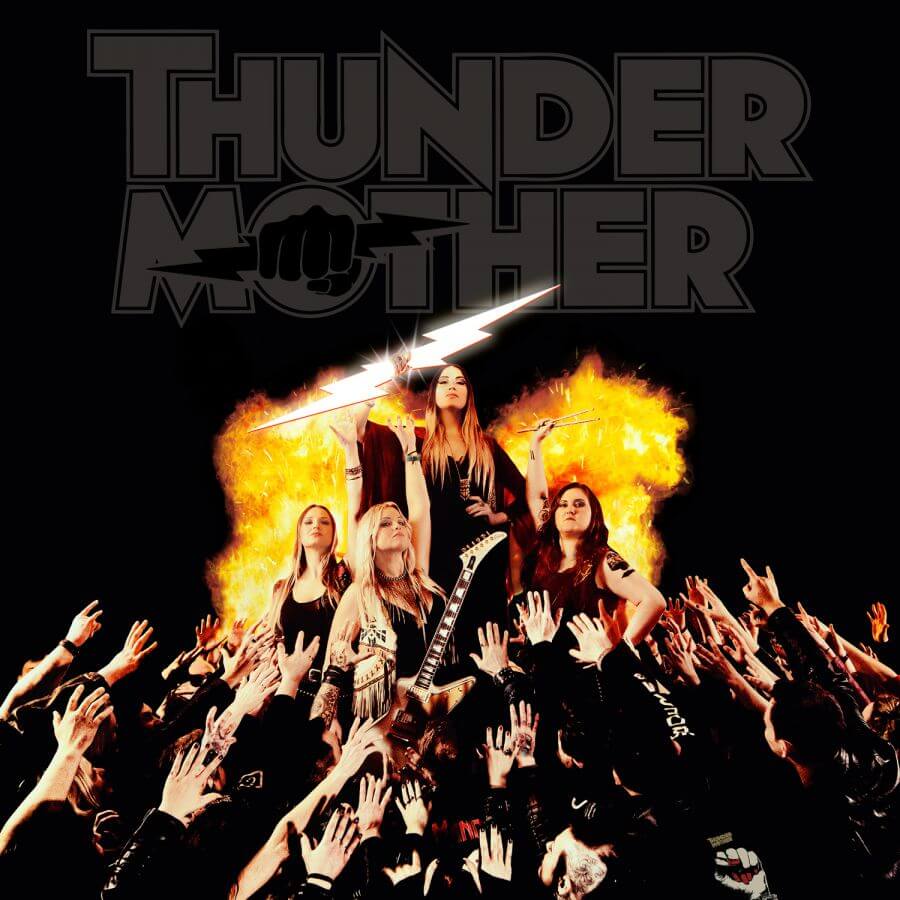 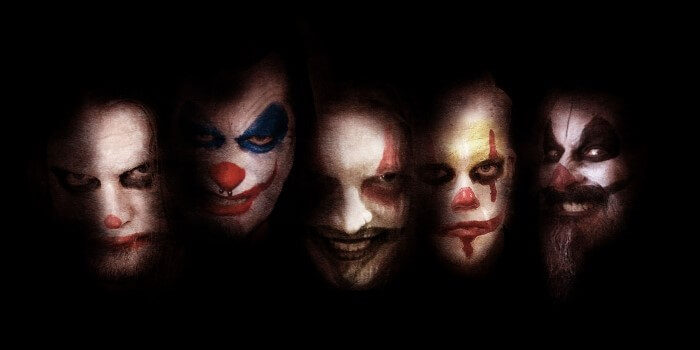 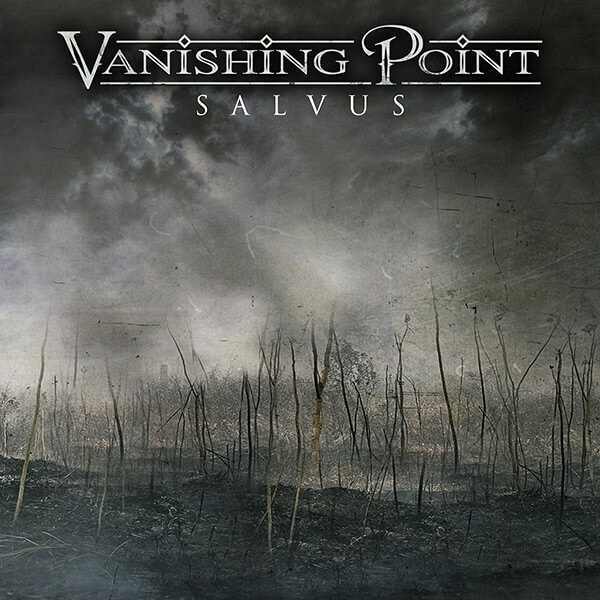 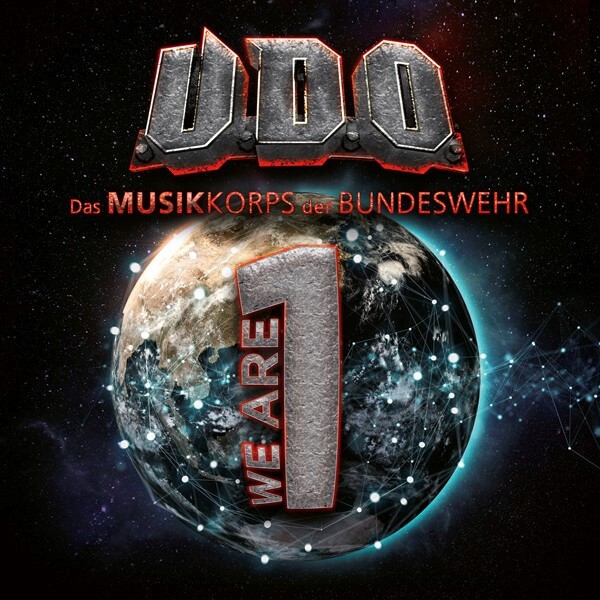 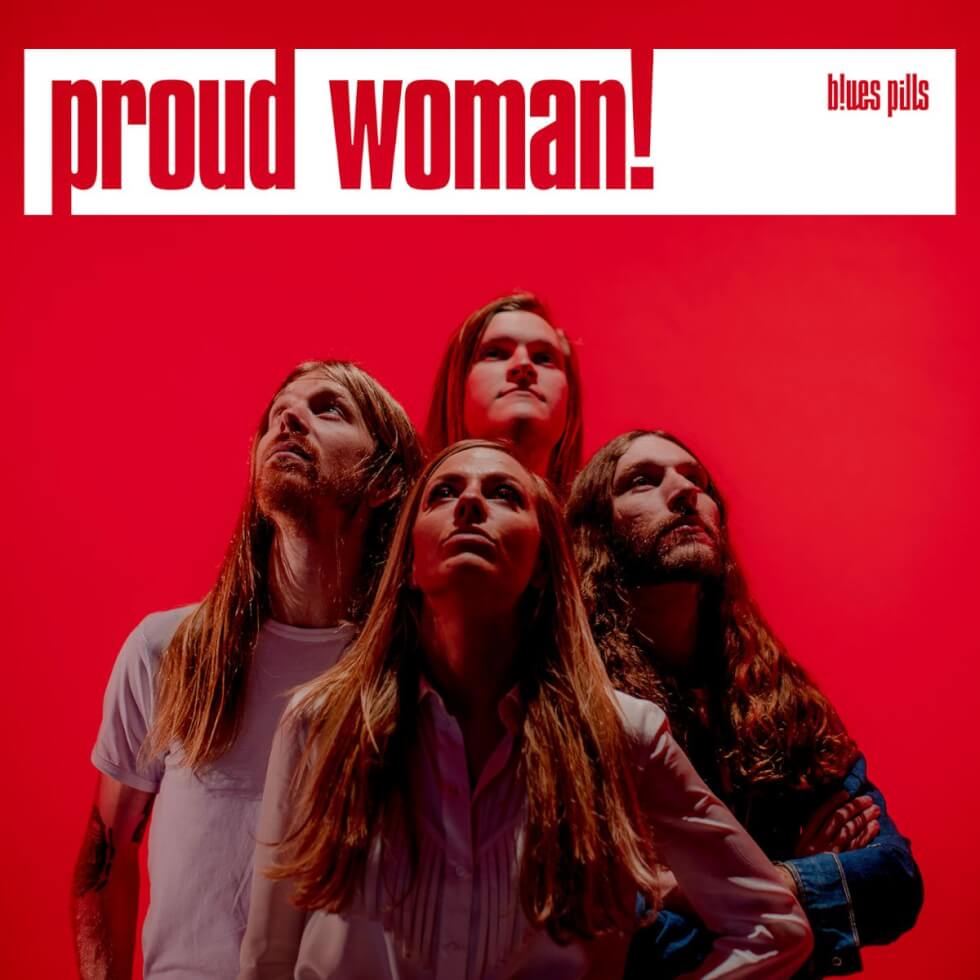 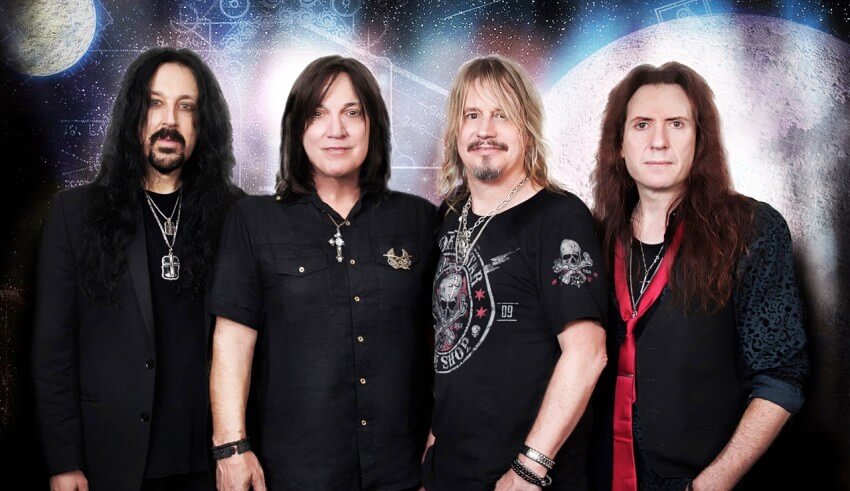 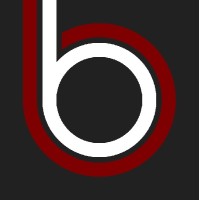 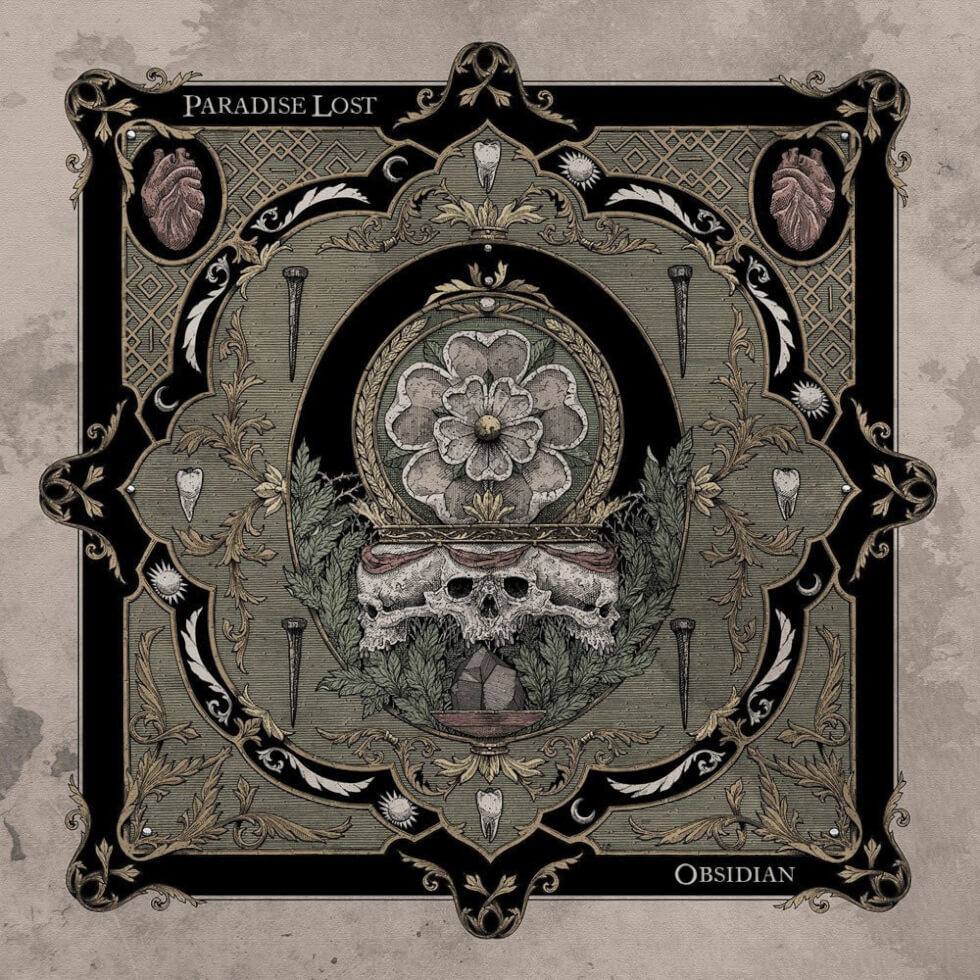 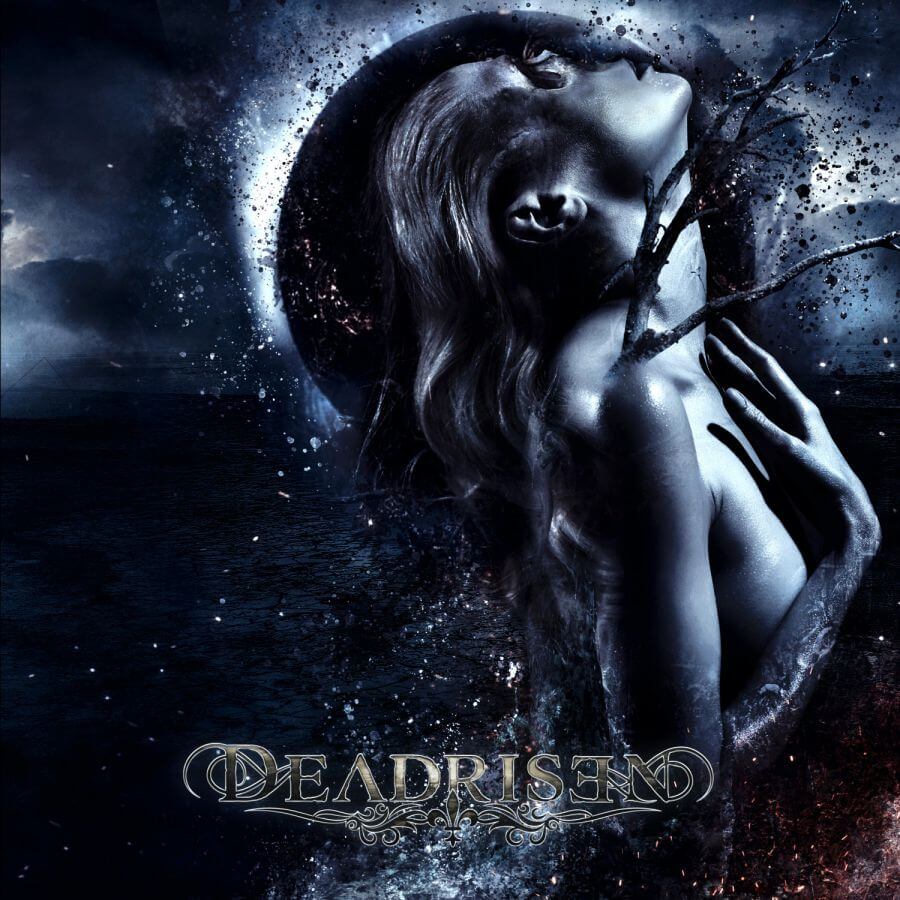