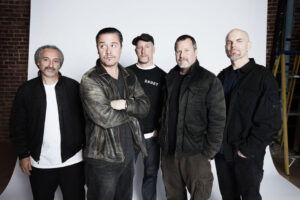 Formed in 1979, Faith No More disbanded in 1998, having enjoyed major success through albums like “The Real Thing” and “Angel Dust”. Having re-united in 2009 and released “Sol Invictus” in 2015, FNM are one of the bands that will enter the stage at Gröna Lund during the summer of 2020.

As previously reported here at Stargazed Magazine, Saxon performed a 40th Anniversary show at Stockholm’s Gröna Lund back in September of 2019. It’s now been announced that Saxon will return to Gröna Lund on May 7th, 2020.

Faith No More, Social Distortion, Korn, Disturbed, Ace Frehley and Clutch will also appear on stage at the Swedish amusement park during this summer. In addition to various international pop artists, Swedish rock acts announced for Gröna Lund include The Hives, Bob Hund, Stiftelsen and Takida

Notable acts announced for the summer at Gröna Lund include the following:

More information on these and other acts can be found at gronalund.com. By purchasing Gröna Kortet for only 310 SEK one gains entrance to Gröna Lund on every day during the summer, including more than  60 concerts!

Social Distortion, Korn, Disturbed, Ace Frehley and Clutch will also appear on the stage at the Swedish amusement park. 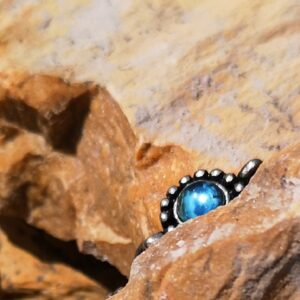 The Diary of Jane – Chapter 5: Paying the price 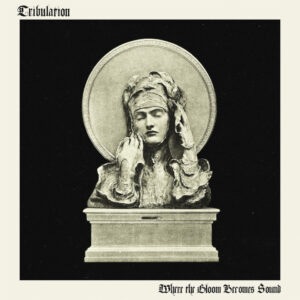 Tribulation return on record in early 2021 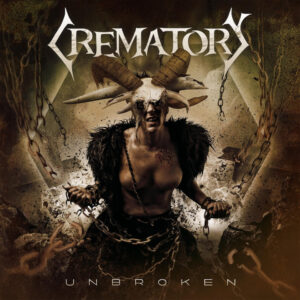 Crematory are still Unbroken as they face The Downfall 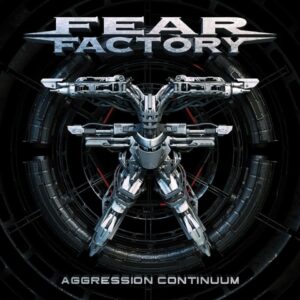 Recode is in Fear Factory’s own Fury Road 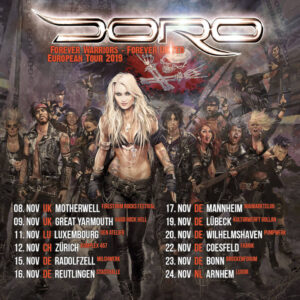 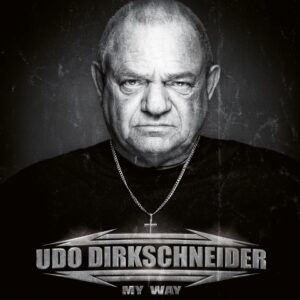 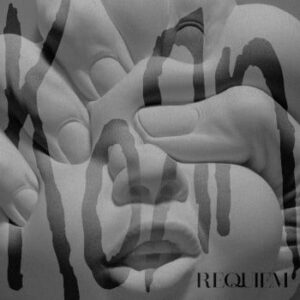