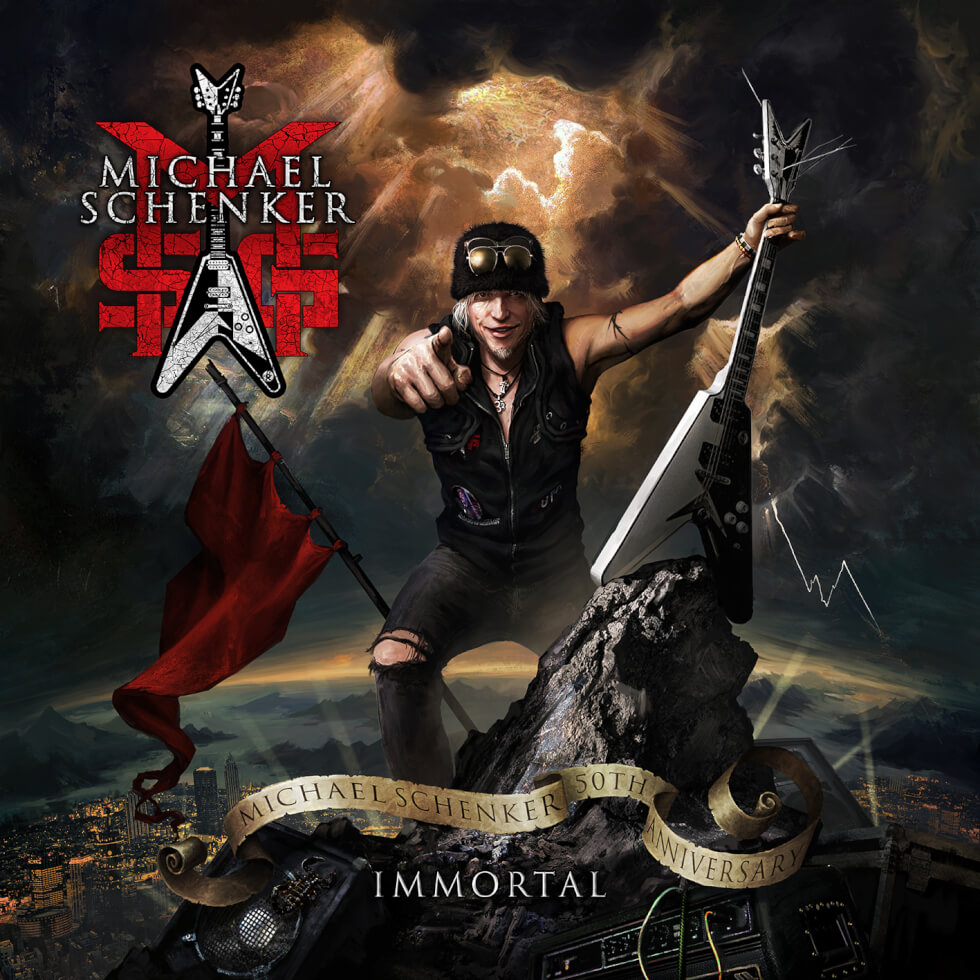 Michael Schenker will celebrate his 50th anniversary as a musician with the new album “Immortal” which will be released on the 8th of january 2021. The cover artwork is created by Zsofia Dankova.

The album was recorded in the Kidroom Studio, Germany with Michael Voss (Mad Max) who also sings on two tracks. The other vocalists are Ronnie Romero (Rainbow), Ralf Scheepers (Primal Fear) and Joe Lynn Turner. The other musicians are Steve Mann and Derek Sherinian (keyboards), Barry Sparks (bass) and the three drummers Bodo Schopf, Simon Philipps and Brian Tichy. “Immortal” will be released via Nuclear Blast.

“The Symbol Remains” for Blue Öyster Cult in October 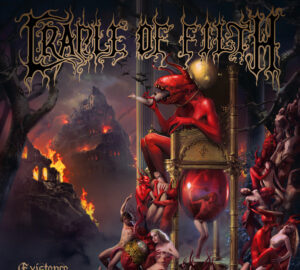 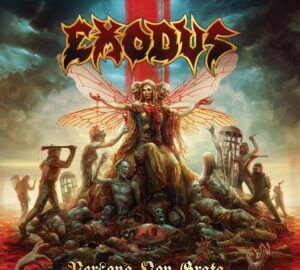 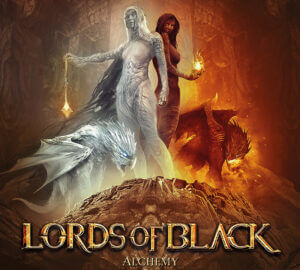 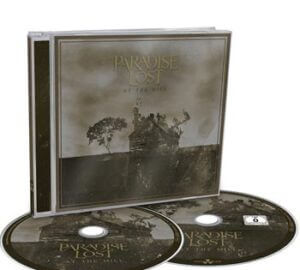 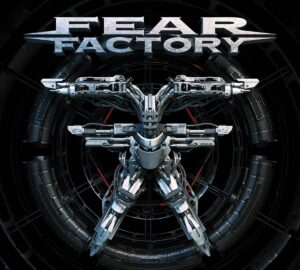 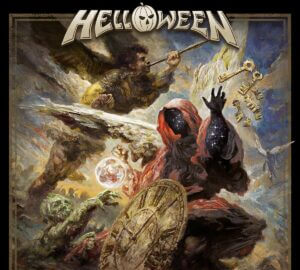