Touring the Greatest Hits album “40 Trips Around The Sun”, AOR legends Toto will make an exclusive gig at Gasklockorna in Gävle on June 18th 2019. This will be their only concert in Sweden this summer, according to Triffid And Danger Concerts.

In other news, Toto has released their version of Weezer’s “Hash Pipe” this fall.

Impellitteri – The Nature of the Beast 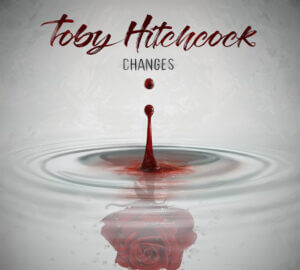 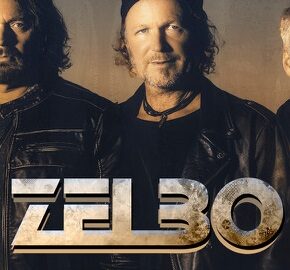 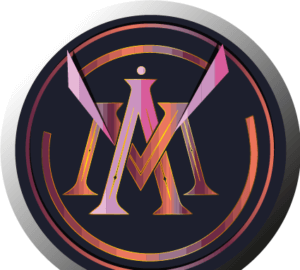 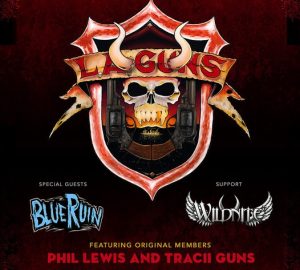 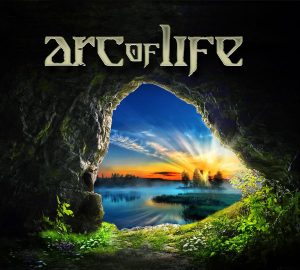 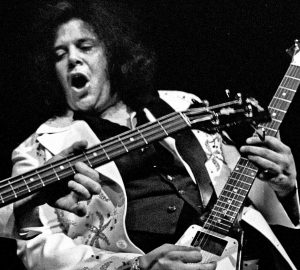 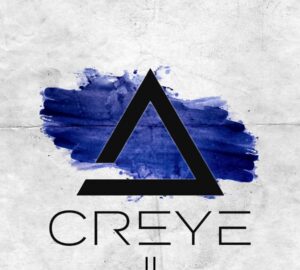 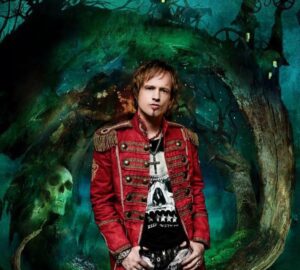