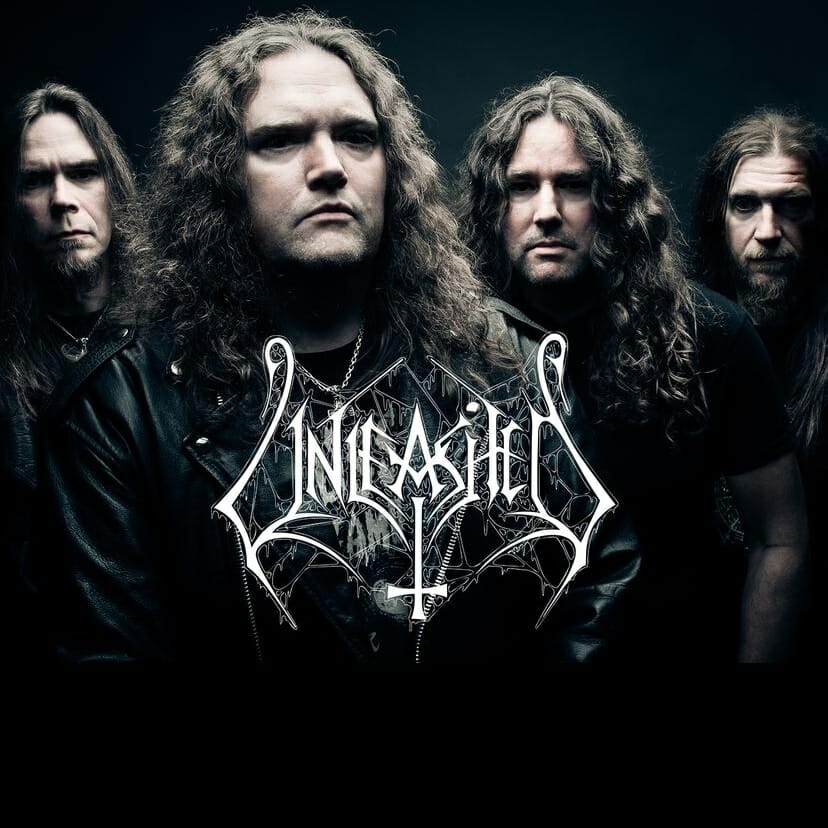 As previously reported here at Stargazed Magazine, Sweden Rock Festival will be held on June 5th-8th 2019 in Sölvesborg, south of Sweden.
While the final line-up has been reported here previously, a last minute change has now been announced.

Annihilator has had to cancel their show at this year’s festival as the band has a new deadline for their coming album and need to focus on the recording. Annihilator will instead be playing at Sweden Rock Festival 2020.

Their replacement will be the Swedish death metal legends Unleashed, playing at SRF for the first time in 10 years. Unleashed will take Annihilator’s slot on Sweden Stage, 19.15-20.30 on Saturday, June 8th.

Unleashed is one of “the big four” in Stockholmian death metal (alongside Entombed, Dismember and Grave), and remain one of the most popular and respected bands of the genre. Largely thanks to their uncompromising consistensy. Listen to their debut “Where no life dwells” (1991) and their thirteenth and most recent album “The hunt for White Christ” (2018), and you’ll hear the same genuine, Viking-themed death metal. 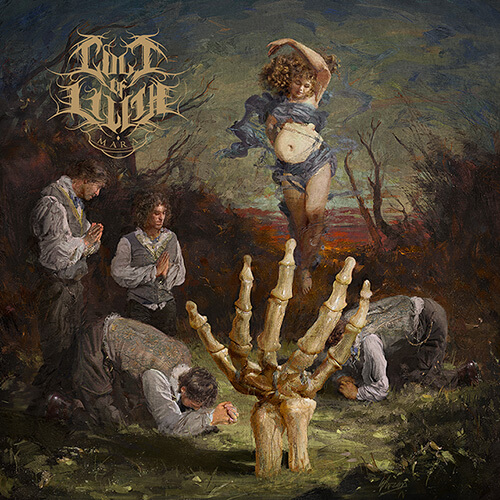 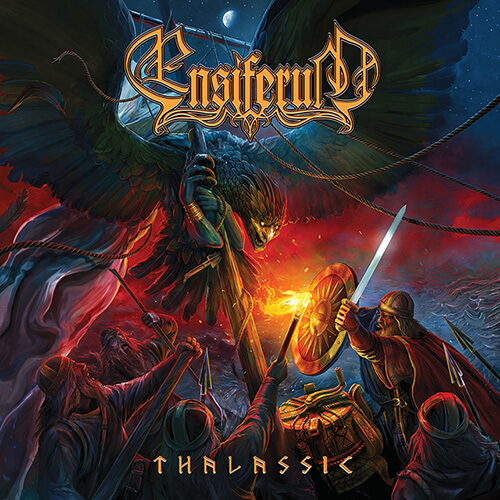 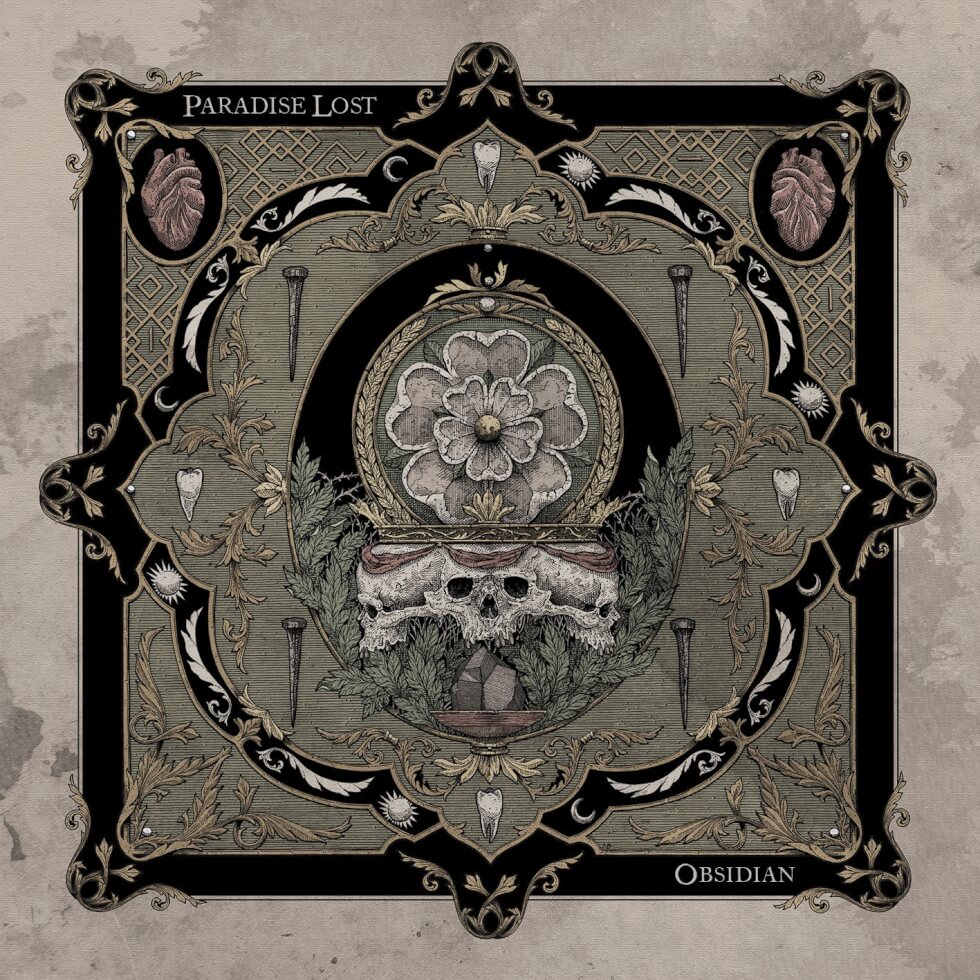 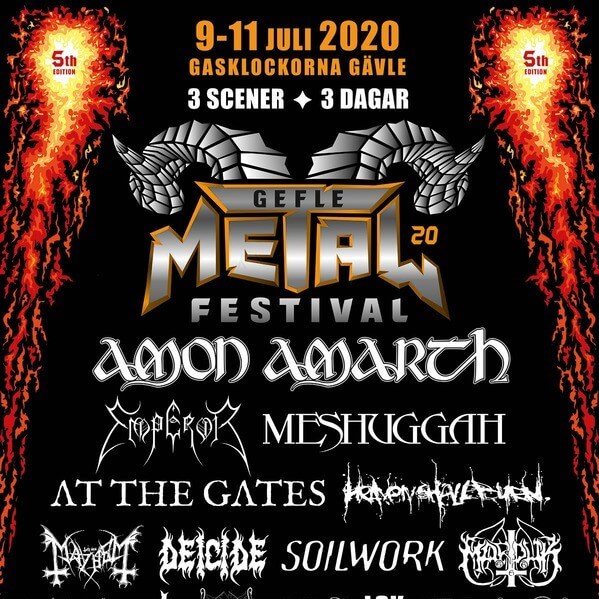 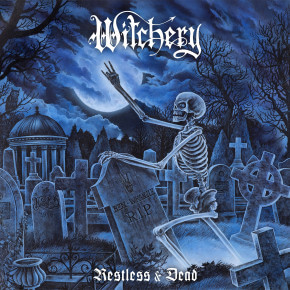 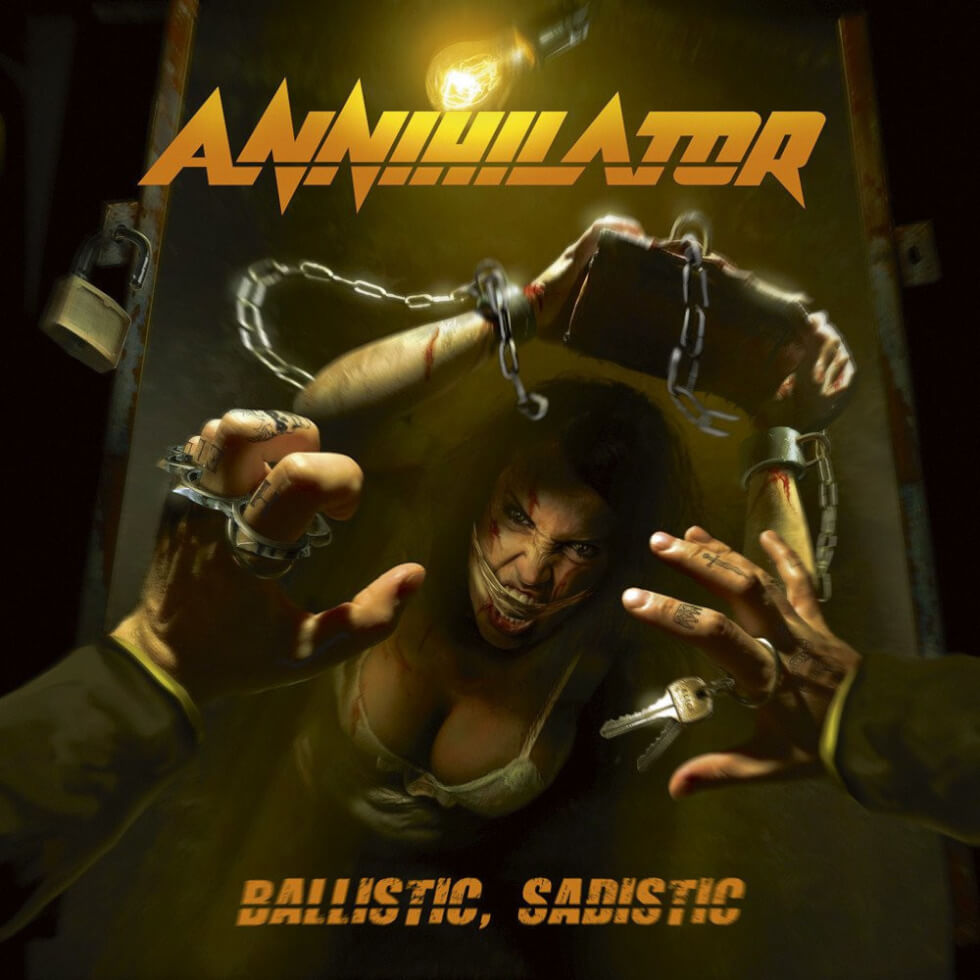