Is it bad to release your tenth album and still sound about the same? It can be if the music is not entertaining. Luckily Dave Grohl and friends entertain, always. The level of entertainment has differed somewhat during the years. As a stand-alone album (as I like to approach every and all reviews) this is pretty decent. Bordering on really good.

Like said, this is not a new invention we are talking about. This is a quite soft, easy listening rock album without real stinkers or (maybe) real timeless classics. But it is a solid effort to put something out there that has the quality you have come to expect from this band of late.

Songs are pleasant to listen to, melodies are catchy, it should appeal to a big audience. It marks why Foo Fighters have been able to stay up on the highest level of the crème de la crème of artists in the world. Foo Fighters will most probably be able to launch a stadium tour around the world backing this album once the strong, evil hold of the pandemic is a bit looser of humanity.

I would like to circle back a bit on the notion of that there are no timeless classics on this album. I am going to put in a little warning here. Waiting On A War might have the potential to get there. It might just be me and because I can identify with the subject of the lyrics around the fear of growing up and having the cold war and other threatening conflicts around you while trying to grow up at the same time. The song stands out a bit more from the other songs on the album.

It does not take to long or many run throughs before you sort of can sing along with most songs. That is usually a good sign that the songs are easy enough to embrace fully. It also again, give you the feeling that it is easy accessible for the masses. Which you would expect is the end game here.

All in all: a pleasant album. 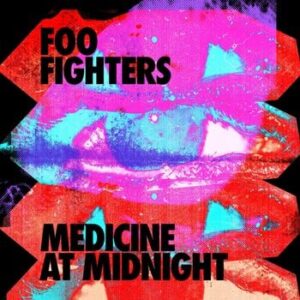 Foo Fighters will most probably be able to launch a stadium tour around the world backing this album once the strong, evil hold of the pandemic is a bit looser of humanity. 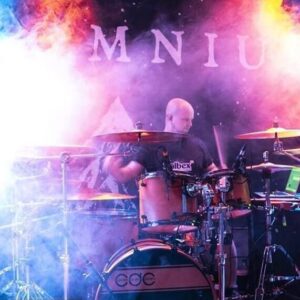 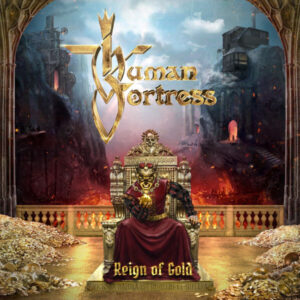 Human Fortress calls on the Legion Of The Damned 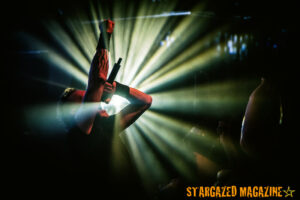 “Eternal Nocturnal” is the second single from upcoming Evergrey album 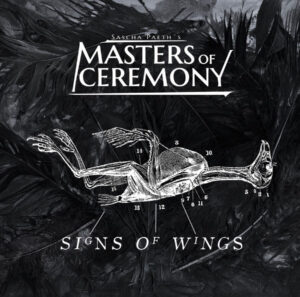 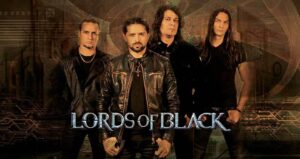 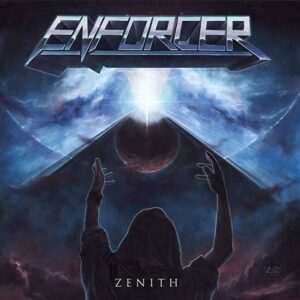 Enforcer will reach their “Zenith” with new guitarist in April 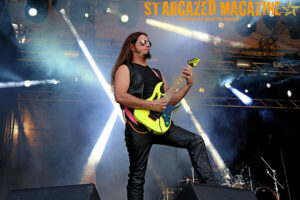 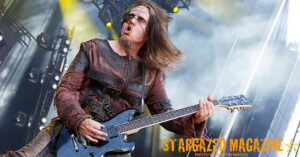