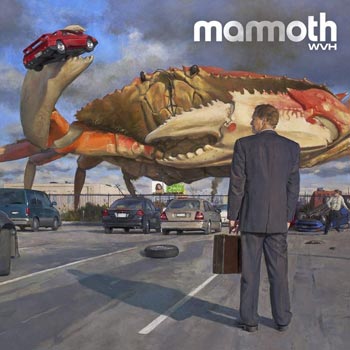 This is music right up my alley. There are influences from anything from previous band Tremonti, Alter Bridge, Tonic and so on.

What I do really like is that the flow in the songs resembles the work Wolfgang did in Tremonti. With him having the help of the producer of 2 Tremonti albums Michael Baskette that might not be so strange, but that is a good help to have on your solo debut.

But there are softer tracks going towards a more “Tonic” kind of American radio rock like “Think It Over”. With that said, songs like “You´re To Blame” would have seamlessly fitted in to any Foo Fighters album of your choice.

There are some firm favorites on the album, but my absolute pick of the bunch is “Distance”. Emotional, you can almost feel the hurt in the vocals. You almost get a lump in your throat listening to it.

This is in all a catchy listener friendly album. The technical flamboyance is not at the forefront. It is kept simple and good. That does not take away from the quality of the album and the individual songs and what they deliver. Just that if you think you are going to get an extremely guitar driven “I can wear my father´s shoes” kind of album you are in for a disappointment.

My expectations were not that, I had none whatsoever. So, for me, this was a pleasant surprise and an album that has grown bigger and bigger with every listening. It sets quite quickly to be honest, but the details and appreciation for each song grows with every lap it does.

Chalice Of Sin – Chalice of sin 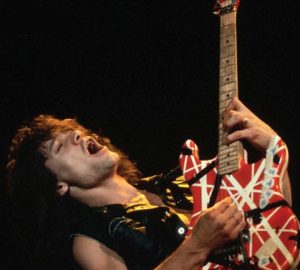