The Generals – To Hell

I do not really know how and where to start with this. So that had to be the start obviously…
From the first to the last second of this album you get hit with an awesome amount of aggression.
Just the starting trio with “Faith in Fire”, “To Hell” & “Evolution of the Flesh” leaves you thinking you have just been through the fastest, hardest & scariest rollercoaster of darkness. With pinpointed riffs, growling vocals and a relentless bass you are hit so hard. It is pure beauty.

I listened to a podcast (Rockpodden) where the singer of the Generals (Rickard Hednar) described that they wanted classic HM2 Death metal sound with a modern more expensive sounding mix and end product. As a listener I can only agree with that assessment. This is a fat, dirty sounding but clean sounding album. We are not going towards old scrappy recording when the goal for the end product was supposed to sound like rehearsal room. No, Sir, Mr. General, sir! We have a crisp sounding recording with pumping bass, the barbwire sharp guitars and a remarkably well-balanced mix.

The Generals walk the not so easy manageable wasteland between death n´roll and death metal. I would not like to put them in any other compartment than really good heavy music. There are clearly references from both Entombed but also towards more clean Death metal acts such as Dismember. But you also have some melodic guitar tracks in there to balance the merciless riffing of guitar tracks taking a big and bold place on this album.

The album has a great pace of tempo and goes between fast, and overdrive to all of a sudden hit the breaks for a little breather here and there in the songs just to rev up and go full throttle again. These small breaks as you could call them are small wonderful showcases of the merciless riffs I have previously mentioned. They are pure old school riffs, but they lift a few levels just because the purity of the sound that they have managed to get on the album.

I do not really have much to complain about regarding this album. It is quite close to being the best thing I have heard in this genre for a long time, but if it lacks anything it would be that magical thing that comes with albums that you experience as perfection. That essence that you can not identify, it is just there. But it has been a long time since I listened to an album where the riffing alone made me want to headbang in public. Well done, and don´t leave it so long for the next release if you please. 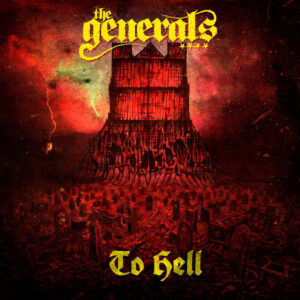 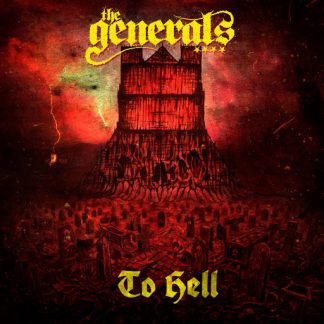 The Generals – To Hell

Just the starting trio with “Faith in Fire”, “To Hell” & “Evolution of the Flesh” leaves you thinking you have just been through the fastest, hardest & scariest rollercoaster of darkness. With pinpointed riffs, growling vocals and a relentless bass you are hit so hard. It is pure beauty. 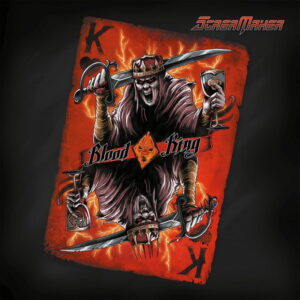 Avatar claims that The Eagle Has Landed in Paris 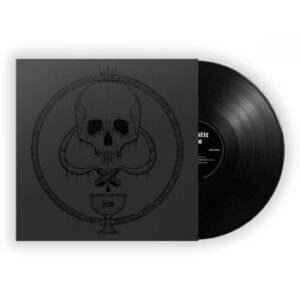 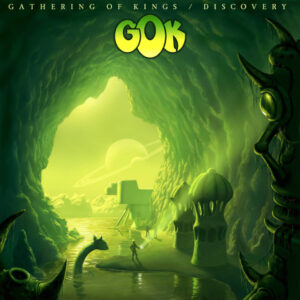 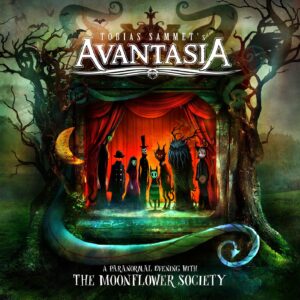 Avantasia – A Paranormal Evening with the Moonflower Society 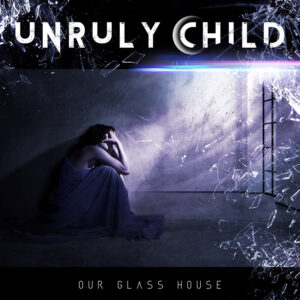 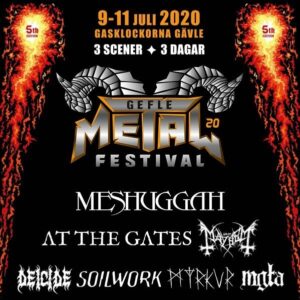 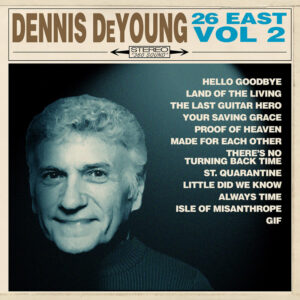 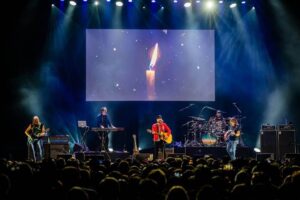 Flying Colors says that “You Are Not Alone” in new video 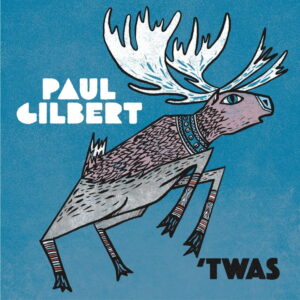