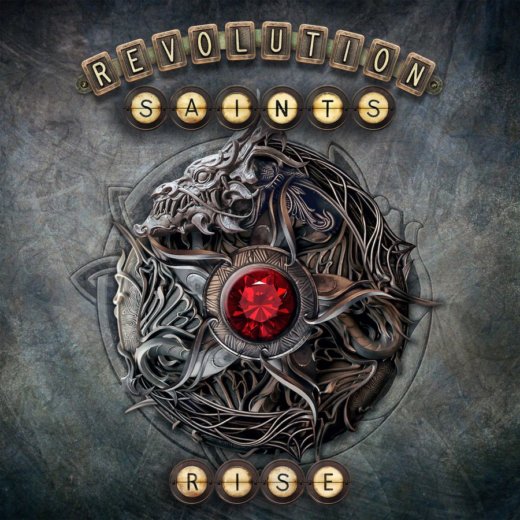 They call themselves Revolution Saints and it’s now time for the third album from this trio, which is good, sometimes really good. 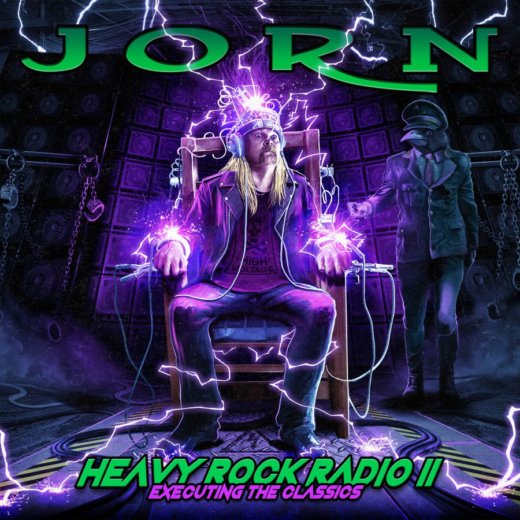 I am very happy when my fears of a complete disaster or close to it is thrown out of the window. The album is like an old cold slow starting car. 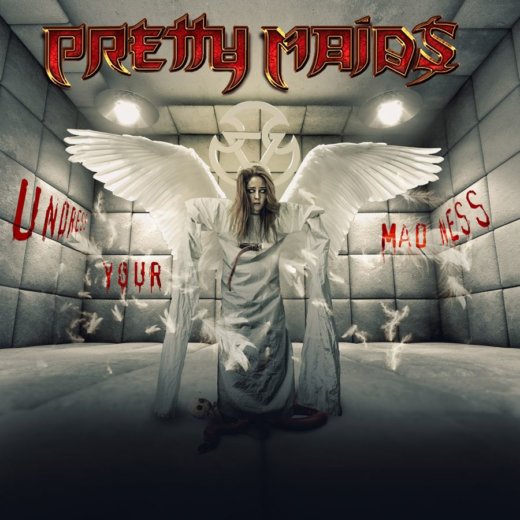 To me, the production holds the songs back, and the result is nothing more than just okay. But still, okay is okay, and so I think this album is all right, even though I had hoped for a little more. 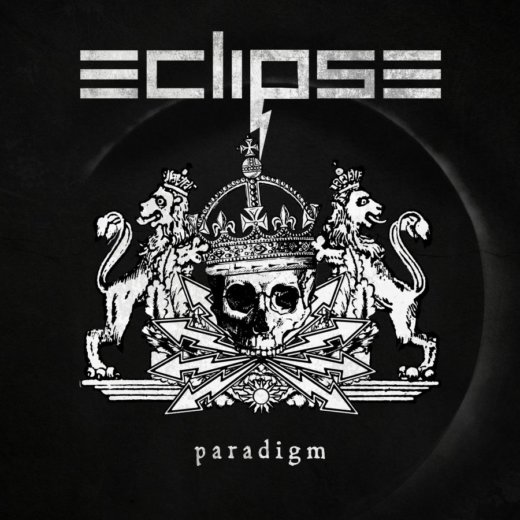 I am totally floored from now on. You would NOT want to miss this if melodic rock is your cup of morning coffee. 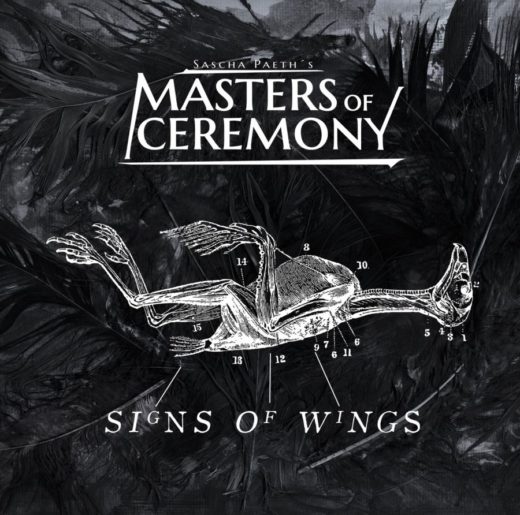 Laying on the floor grasping for some kind of “there must be something bad about this record” feeling I give up totally. If you are into metal as described above, it is a must to buy this one. 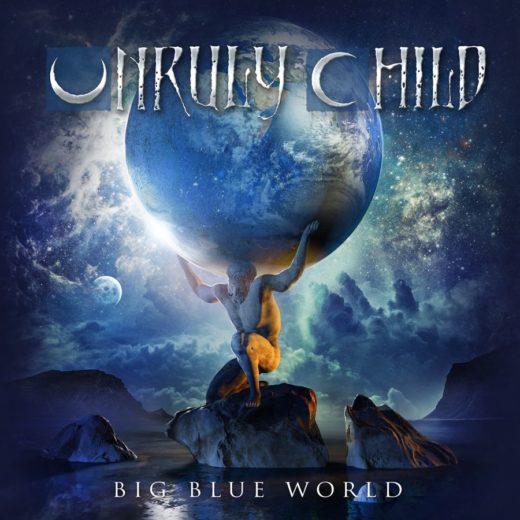 Overall, this is quite a standard album in a long line of AOR albums released from label Frontiers and nothing really sticks out about it. But still, I quite like it. The songs are good enough and the overall vibe is nice. 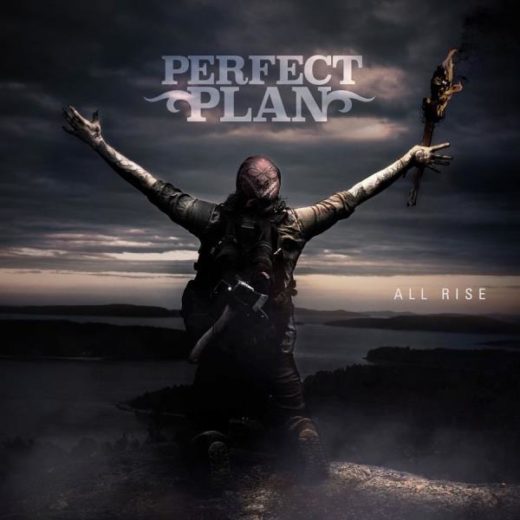 Örnsköldsvik is the hometown of swedish hockey legend Peter Forsberg and it’s also home for the band... 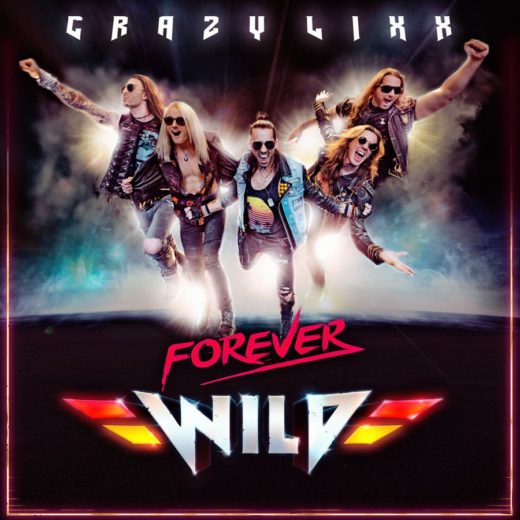 Some people say that bands should try to make new stuff, break walls and take music forward. And there might be some truth to that. But also, it sure is nice with dependable bands who always give you what you want too. 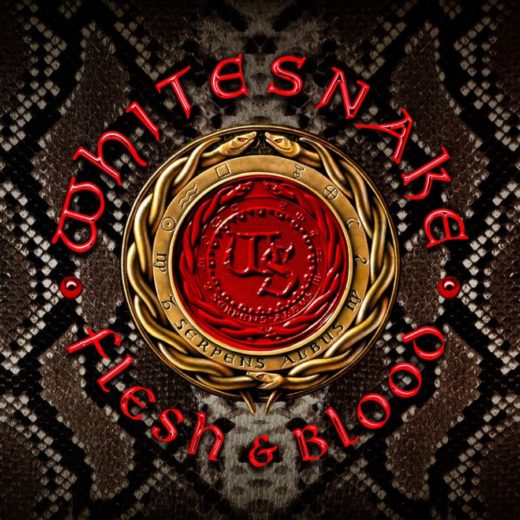 “Get Up” is another track with a small barely noticeable homage to the early Whitesnake. Here you can if you listen well hear “Slow an easy” kind of guitars, it moves on to a cocky little song that is hard to sit still to.

A piano and an acoustic guitar kicks off the 7 minute plus opener “Burn Love Burn”. I haven´t heard the band before so it’s an open book in the land of melodic rock for me. However, they haven´t been active for the last ten years so I think I am forgiven. 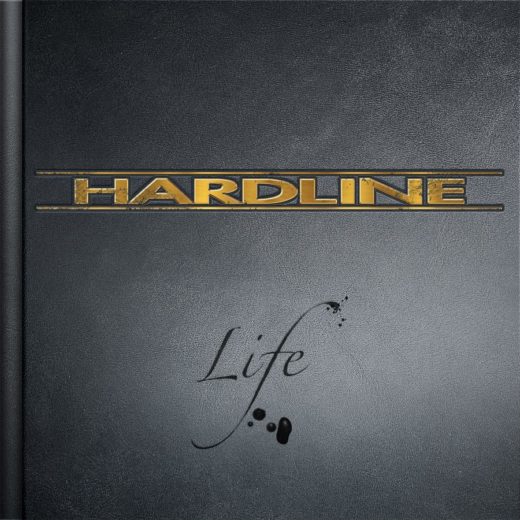 There might not be that many new classics such as “Hot Cherie” or “Dr. Love” on this one, but there are no weak songs to be seen either. 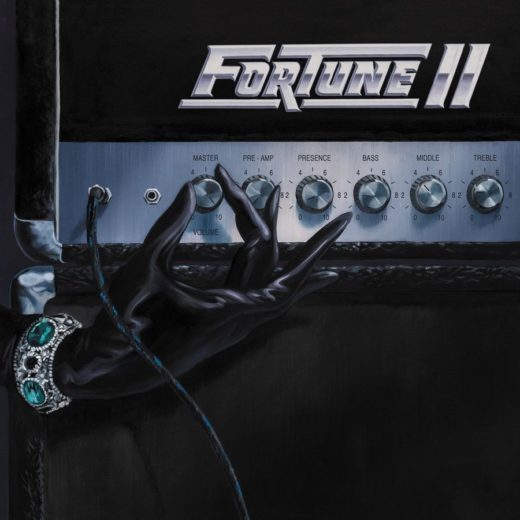 But otherwise, this is a full-fledged sequel that will be played extensively by everyone who likes AOR, maybe somebody else too. It is a strength to be able to write such songs according to me. 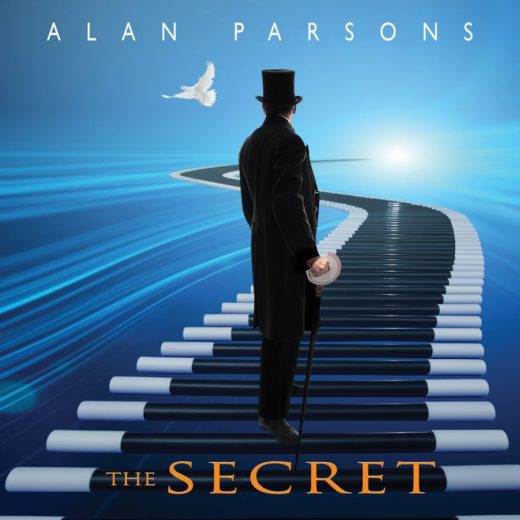 “The Secret” is not only a comeback from a legend, this is a comeback for an entire genre, and on top of that a piece of really, really good music!

For me personally I´m gonna play and record the music that I love and feel is right:Interview with Kane Roberts

It´s funny you remember that, because that was a disaster. The band I played with at Firefest, we rehearsed just twice. I didn´t know these guys and we never ever played together. I hadn´t been on stage for about twenty or so years, so I surely wouldn´t do a thing like that again, I can tell you that. If I would play live again it must be a meaningful experience for anybody who listens to it. But right now there are no plans on doing any live shows. 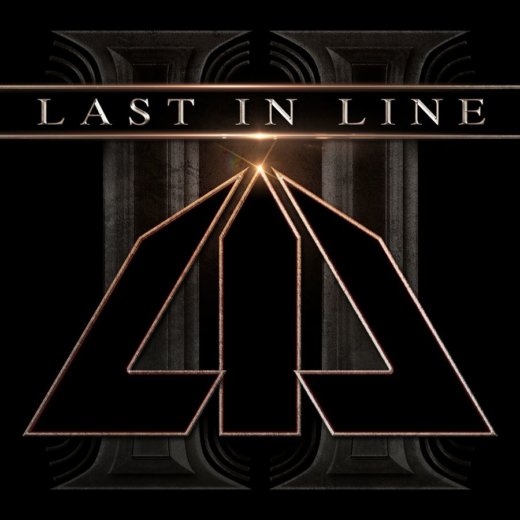 “Electrified” is just that. A fast track that takes no prisoners. Should be a show opener in the future. “Love and war” works out to be a “classic” Last In Line track if you can say so about a band who´s just about to put out their second album? 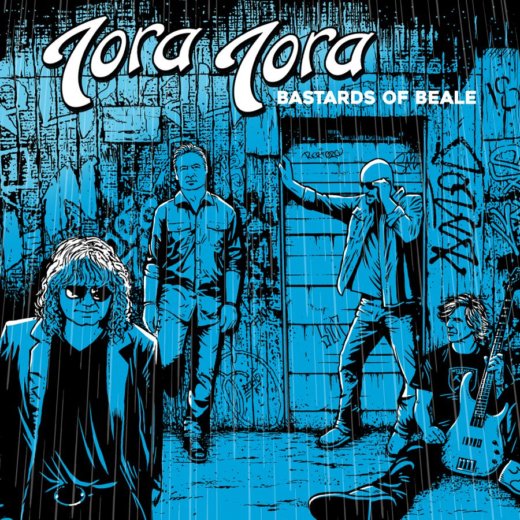 I once saw a review on a concert where the journalist only wrote the letter z, like the whole concert was so bad you could sleep through it. This album is not good. It feels that it’s been written with no feeling, cheap and boring. Unfortunately.